Is temperature a sufficient parameter for predicting the effects of global warming on arctic plant communities, or would adding plant reproductive systems provide better resolution?

In many species, plant populations perform optimally within a narrow range of temperatures, and temperature has been shown to have considerable explanatory power in studies of altitudinal gradients of arctic plants. However, plant populations differ dramatically in how they reproduce: some outcross almost exclusively, while others reproduce clonally or by selfing, and yet others reproduce by a mixture of mechanisms. The degree and nature of genetic variation should be determined by mating system, and genetic variability should have consequences for how local populations respond to long-term warming changes. We will investigate the extent to which mating system has influenced recent responses to temperature changes on Svalbard.

Parthenogenesis (apomixis), viviparity, and regular self-fertilization lead to the faithful reproduction of successful genotypes from one generation to the next (whereas outcrossing would break them down). A further potential advantage to parthenogenesis and selfing is the colonization advantage resulting from the ability of single plants to establish new colonies (Baker’s Law). Physical disturbance and ice melting create fresh habitat patches. Clonal and selfing annuals, in particular, should have a colonizing advantage over outcrossed species.

An MSc project could test these predictions by building on the recent research of Kathrin Bockmühl. The project would involve some of the following: 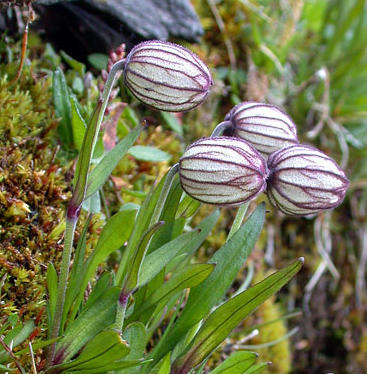 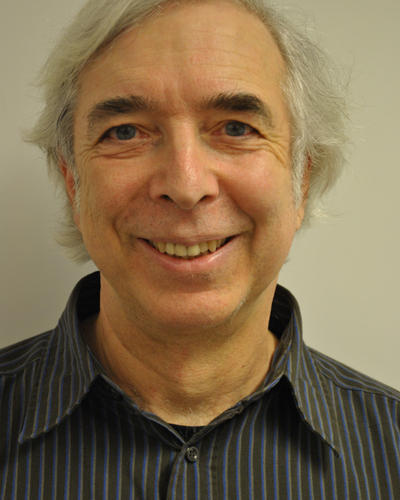