The roots of this plant smell pleasant and have been used in soap and to relieve burns.

A common name for Rhodiola rosea, ‘rose root’, stems from the rose-like scent of the roots. The plant has been used in soap and for washing hair. It also has a tradition in Norwegian folk medicine, where it has, among other things, been used to relieve burns and other skin disorders.

It has long been a tradition in many places in Europe to plant house leeks (Sempervivum) and other succulent plants on roofs. Charlemagne (742–814) ordered that the roofs of his kingdom were to be planted with Sempervivum to protect against fire, and the custom spread across Europe. In Norway, it is known for example from the region of Telemark.

A story connects a healing plant that grew on the roofs of Bergen with Inga of Varteig (c. 1185–1234) suffering “jernbyrd” (literally “to bear the burden of iron”, a form of trial by ordeal) in 1218. She had given birth to a son named Hakon who she claimed was the son of King Håkon Sverresson of Norway. The boy was recognized as king's son by the reigning king, Inge Bårdsson, and when he died in 1217, Håkon was made king of the ‘Birkebeiner’ in Trondheim. Inga was challenged to bear the burden of iron to prove the boy's paternity, but this was only carried out the following year, at the Church of Christ in Bergen. Then Håkon and his rival for Norway's throne, Earl Skule Bårdsson - half-brother of the late King Inge - gathered with the archbishop and several chieftains. A knowledgeable man in the Earl's entourage by the name of Sigar contacted Dagfinn the farmer who was Ingas trusted man and declared himself a great friend of the King. He told that he knew a herb, the juice of which Inga could rub her hands with, thus avoiding being damaged by the hot iron. Dagfinn was pleasantly surprised at first and asked what plant this was. Sigar replied that it grew on the roof of his house and on every man's roof in Bergen. As the story relates, Dagfinn then became suspicious and rejected both Sigar and his advice. Therefore, it does not appear that Inga used this herb, but the story testifies to a plant on the rooftops in the city with a reputation for healing burns. Since Sempervivum does not thrive here in the west, it was most likely rose root that was planted on the peat roofs to protect against fire. She walked the proscribed nine steps, carrying iron that had been in boiling water, and after three days, the bandages were removed revealing that her hands were without burns. Thus, it was proclaimed that God himself had given a sign that she was speaking the truth. Håkon Håkonsson became king of most of Norway, with capital in Bergen, while Skule Bårdsson ruled a further part of the country with its seat in Trondheim - in constant conflict with its rival in Bergen.

The Sigar who appears in this story is said to have been from Brabant and held the title of ‘mester’ (master), which would indicate that he had an academic doctorate. He is said to have been doctor to the Earl of Skule (later Duke Skule) (Holck 2009). In the earliest record of the saga, neither the region of Brabant nor Sigar's title are mentioned, and it has been assumed that the information has come later, added by those who wrote the original documents. Nevertheless, there is no doubt that a historical figure, ‘mester’ Sigar from Brabant has existed. Sigerius of Brarant is known as a French theologian and philosopher in the school of Averroism. However, he lived long after Inga bore the iron burden (born about 1230 or 1240 and died in 1284). Sigar (Siger, Sighier, Sygerius, etc.) was a common name in Brabant at the time, and it is not impossible that such a person could have been in the service of Earl Skule. 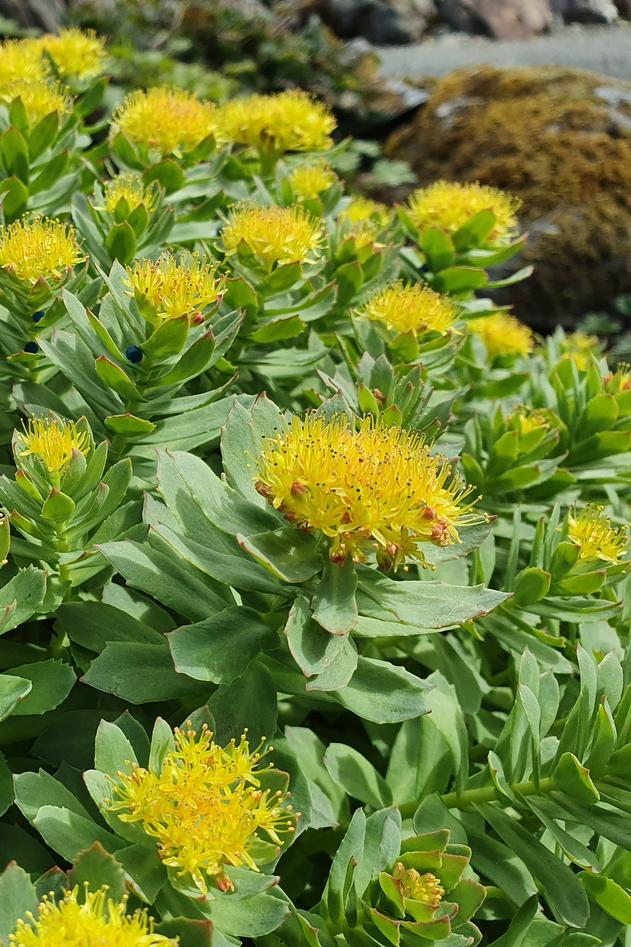