Understanding the other side

Medical research student, Mehma Pannu, says that actually being a researcher gave her an insight into the “other side”. Instead of, as a medical student, taking research results as hard facts, understanding more about the research process has made her more objective.

For medical students, explains Pannu, learning is often about remembering facts. Research-based learning at medical school, is mostly about the research results. Medical education is very concentrated and does not emphasize reflecting on the research process behind the results enough.

Now that she has been part of a research team herself, Pannu says that she is much more aware of differences in research study quality. She says she has learned to treat results with scepticism. This objectivity, she believes helps her to have a healthier attitude to using research in her medical studies and her future as a clinician. Pannu says that by doing something oneself you gain a better appreciation of the research process, as you have tried and failed yourself developing your research protocol. Now, when she reads other studies she has a much better understanding of their potential strengths and weaknesses.

Pannu is now in her 5th year. She first became interested in the medical student research option at the end of her second year. In hindsight, she says this interest may have been naïve – she had no idea how much work would be involved!

Pannu has travelled several times to India, her parents’ homeland, and thought that this experience had prepared her for seeing extreme poverty. However, during her first 3-week fieldwork period in Malawi for the project’s pilot study in 2015, she found the lack of resources, the needs and desperation of both the patients and medical staff deeply disturbing. For example, she says there could be malaria and pneumonia patients in the same bed! It was hard, she says, to be so helpless and unable to improve the situation.

However, the research project she is a part of may help. Led by Professor Bjarne Robberstad, it focuses on improving outcomes for children who have been hospitalised for malaria. The children participating in the project have had such serious anaemia due to malaria attacks that they have been hospitalised and have received blood transfusions.

When these children leave the hospital, they are very weak, and their immune systems are severely reduced. They receive some medication for a short period following their discharge, but it may take many months for them to recover, during which time they are extremely vulnerable.

The study involves 5 different follow-up treatment protocols. The results may be used for evidence to guide policy-making, and to help with health priority-setting in Malawi. Learn more about the project.

Experience as a researcher

Pannu has been working with the project off and on for several years. She is now involved in writing up a scientific article about some of the project results.

She says it has been a very interesting experience. It contrasts very much with the experience most have as medical students. As a researcher, she says, one has to figure out things for oneself more, as well as learning to think independently and critically. She adds that it is important for medical students to understand how to be objective, sceptical and reflective about the information they read. They need to understand the importance of evidence-based information, and to be aware that there may be potential biases in reporting. Pannu adds that being in the research programme gave her an opportunity to learn problem solving skills, something she says is not emphasised in medical school, but which is a valuable skill for future clinicians to develop.

Pannu has enjoyed getting to know the researchers on Robberstad’s team. She says that it has been enriching working with people from different nationalities and approaches.

Would she recommend the experience?

The research experience is not easy, Pannu cautions. Students taking the research option need to be mature and self-motivated. You have to know what you want, and have the drive to attain your goals, she says. She also underlines the need to have a good supervisor. She says she was lucky! 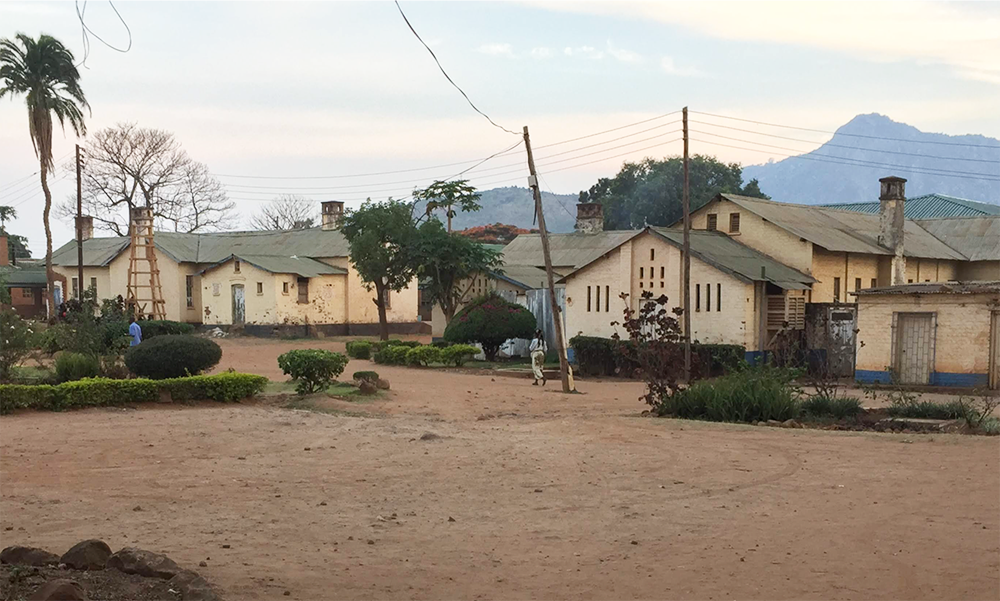 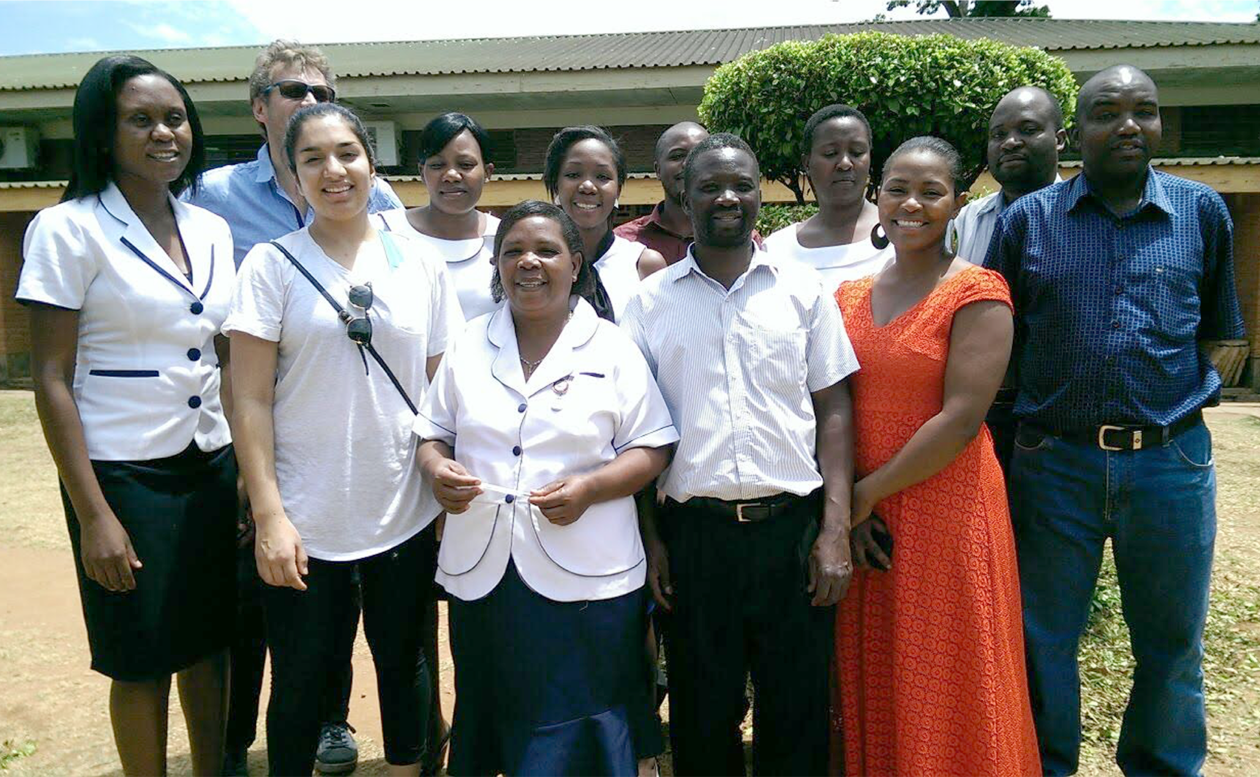 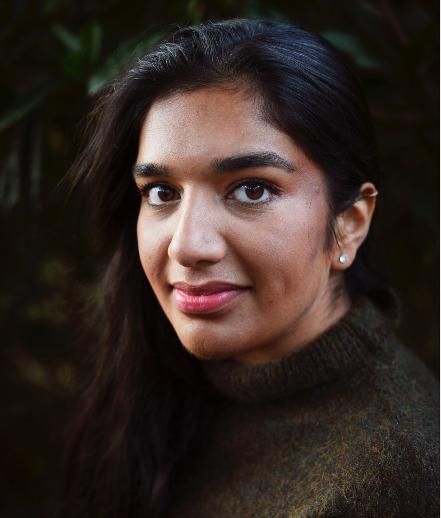 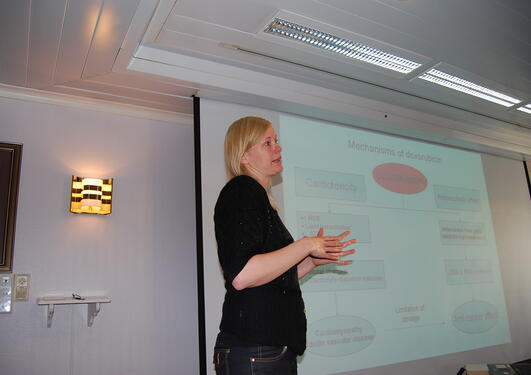 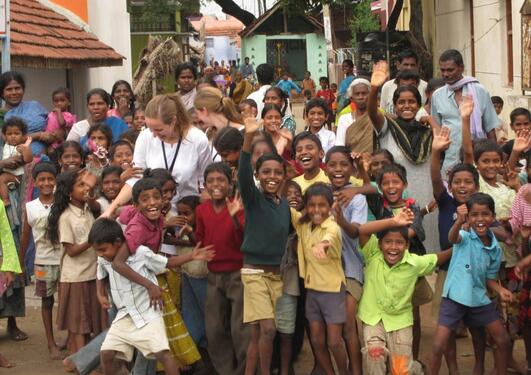 This course offers interested students the opportunity to focus on International Health issues through exciting lectures and an eight-week field visit to a hospital in a low-income country.