The world has experienced several devastating epidemics. One of the worst was the Spanish flu, that ravaged between 1918 and 1920. The epidemic probably killed more people than the First and Second World Wars together.

The Spanish flu did not originate from Spain, but from USA. The photo shows Spanish flu patients at the Walter Reed Hospital in Washington D.C.
Photo:
Harris & Ewing/Wikipedia

“The Spanish flu is the main reason why we fear the corona virus today,” says Associate Professor Magnus Vollset, at the Department of Global Public Health and Primary Care, University of Bergen.

The Spanish flu was also a viral-disease, and became a global epidemic (pandemic) that killed 100 million people. In comparison, 18 million died in the First World War and between 60-85 million during the Second World War.

Interestingly, the Spanish flu did not come from Spain, but from the USA! It was probably American soldiers who brought it to Europe during the First World War. Spain was a neutral country and did not have the same restrictions and censorship on media as the other larger nations. That meant they could publish freely about the epidemic. When King Alfonso XIII became ill in 1918, it received massive coverage in the newspapers. Later on, many members of the government were also infected.

“Since all news about the deadly flu came from Spain, it was called “The Spanish Flu”,” Vollset explains.

Fatal for young and able-bodied

In Norway, which had a population of 2,6 million people at the time, around one million people were infected, of which 15 000 died. This gives a mortality rate around 1,3 per cent, which is quite similar to the Corona outbreak.  However, comparisons between the Spanish flu and the corona-pandemic, involve one major difference.

“the COVID-19 seems to be mostly killing the elderly and vulnerable groups, whereas the Spanish flu also killed the young and employable. These young victims had not developed immunity from earlier flus,” Vollset point out.

The Spanish flu epidemic was caused by a N1H1-virus (as the swine flu in 2009). That the flu was caused by a virus was not known until the beginning of the 1930s, when the virology was first established.

“The reason we know the Spanish flu was caused by a virus so many years afterwards, is because one could perform autopsies on frozen bodes recovered from the permafrost they were buried in, “ Vollset explains.

Even if the Spanish flu caused many deaths in Norway, it is not the epidemic that killed most people. Tuberculosis has that honour. It is estimated that  250 000 Norwegians died between 1895 and 1955 of the lung disease.

Although tuberculosis is not caused by a virus, its impacts have some similarities to the current corona outbreak today. When tuberculosis was at its worst, there was not much that medicine could do for the patients. Antibiotics were not available until after the Second World War and the BCG-vaccine for all between 12 to 14 years of age was not given before 1947.

“The focus that time was prevention, by isolating the ill, building institutions, campaigns against spitting, and strengthening general immunity by offering healthy food and living conditions. When the antibiotics came, tuberculosis was already more or less under control. Prevention works,” Vollset points out.

There are several parallels between the outbreaks of corona, the Spanish flu and tuberculosis. There is no medicine or vaccine against corona, but we know how to avoid and reduce infection. If the population follows the advice given by the health authorities, we can reduce the chance for the corona virus to get completely out of control.

“The most important thing now is to avoid having too many infected at the same time. This risks overloading the hospitals, and endangers the most vulnerable, says Vollset.

Vollset reminds us that we are much more prepared today than we were 100 years ago. When the Spanish flu hit Norway, the country had 0,4 doctors per 1000 inhabitant. Today we have 4,7 per 1000.

“In addition to better medical preparedness and more knowledge on how to prevent infections, we have a population with better living conditions today, better immune systems, and a more highly educated population that can appreciate the need to follow health advice,” says Magnus Vollset. 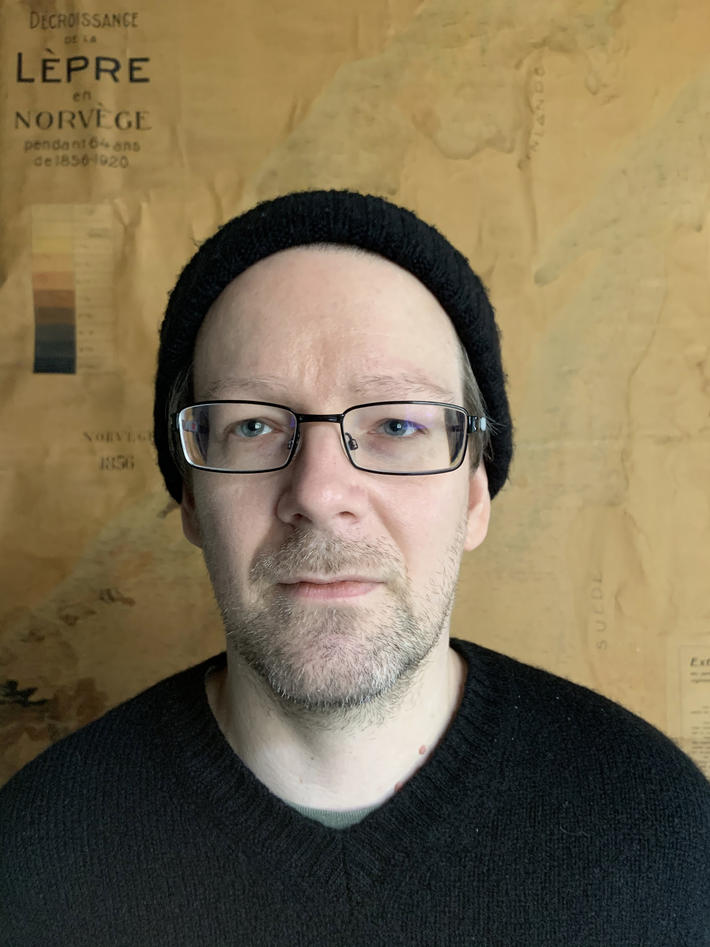 Magnus Vollset is an expert on history of health and medicine at Department of Global Public Health and Primary Care.
Photo:
Kim E. Andreassen.
Related content 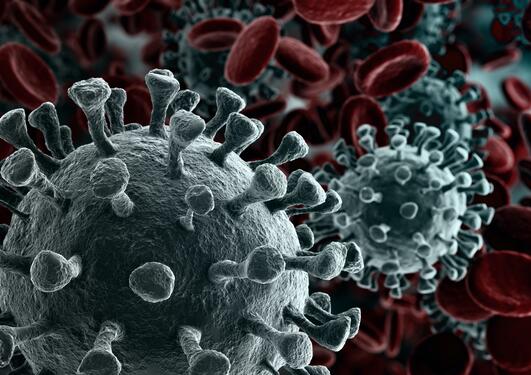 10 facts about the coronavirus

The coronavirus outbreak (COVID-19) is confirmed as pandemic by WHO, 11. march. To what extent should we fear the coronavirus? We have asked virus expert Professor Rebecca Cox.