A new study from the University of Bergen (UiB) shows that the way young people view their bodies have a great impact on their BMI.

In a two-year follow up study among 1225 Norwegian adolescents in their early teens, professor Eivind Meland and his team examined how body mass index, self-esteem and self-rated health were mutually impacted and influenced by body dissatisfaction.

The girls had in general lower body confidence than boys, the study shows.

"We conclude that health promotive efforts in adolescence should be based on self- and body-acceptance", says Meland. 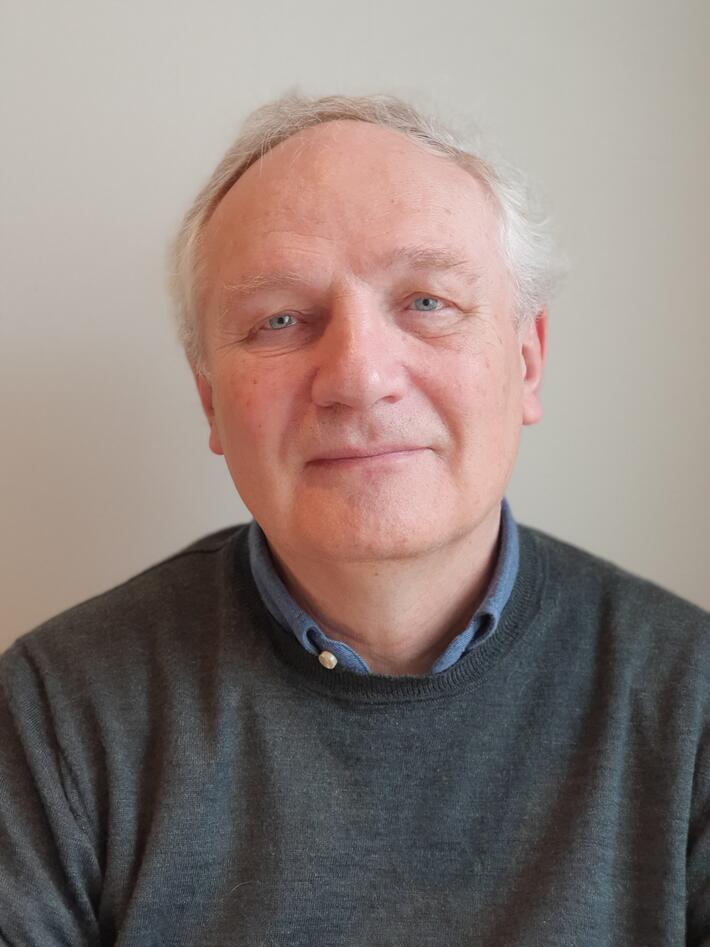