The Moderna-founder: – Look for the good role-models!

Researcher and co-founder of the biotech-company Moderna, Robert S. Langer, has met a lot of skepticism and rejection in his career. He explains the road to success with being stubborn, having courage to think big and to have good role-models.

The well-known American researcher and engineer gave the opening-speech at this year's CCBIO symposium at Solstrand. This is the 10th time the symposium is being held.

Langer is among the world's most cited researchers and is best known as one of the founders behind Moderna. He spoke to over 200 participants at the first physical conference after the pandemic.

The company he has co-founded is currently collaborating with several other companies to develop personalized vaccines that can be used in cancer treatment. The mRNA-technology is playing an important role in this aspect.

– In cancer treatment, mRNA can be used to make proteins that can have an immunological effect. We are also investigating how we can develop so-called therapeutic vaccines. That means vaccines that can fight already existing cancer, Langer explains.

He adds that Moderna is now working on a number of clinical trials for vaccines in cancer immunotherapy, but that this is still at an early stage.

Not stopped by critisism

On a daily basis, Langer is a professor at the Massachusetts Institute of Technology (MIT) where he is also a mentor and supervisor for young researchers. Langer has experienced a lot of rejection and skepticism throughout his career, also when Moderna was launched back in September 2010.

– There were many who criticized Moderna, both researchers, the newspapers and stock-analysts. But when you see with your own eyes that something works and makes a difference, then you will keep pushing so that it can achieve the good that it can do. I have always been stubborn, and I told my wife in 2010 that this was going to be the most successful biotech-company in history, Langer says.

The engineer believes it is essential for young researchers to have good mentors and role models. Langer himself was an "apprentice" to cancer researcher Judah Folkman when he was a post-doc. Folkman is known for his research on tumors and how they contract blood vessels to nourish themselves and maintain their own existence.

– He also had to endure a lot of criticism from both the newspapers and people who thought he was wrong. He was an important role model for me and a good example of not giving up, Langer emphazises.

The co-founder encourages aspiring researchers to ask themselves the following questions: "What is the maximum achievement for this discovery or technology, and what can I do to get there?".

Curiosity-driven research can end up having a great impact, Langer believes.

– Starting something is not easy, but it may be worth for Norway and the EU to explore whether economic incentives and laws can be put in place so that these things are more likely to happen, Langer points out.

In regard to to cancer-treatment, Langer is cautiously optimistic about what will happen in this field by 2030.

– By then I think we will be able to control cancer better, although I don’t think we will get rid of the disease by any means.  But there will be new and better therapy for some types of cancer, and there might be new discoveries that could become important, Langer concludes. 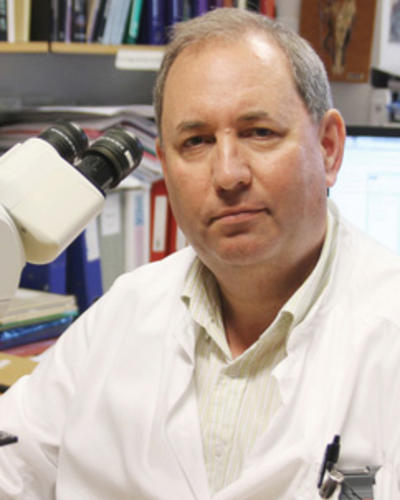 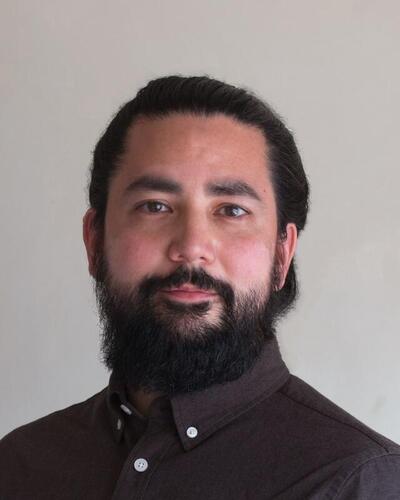 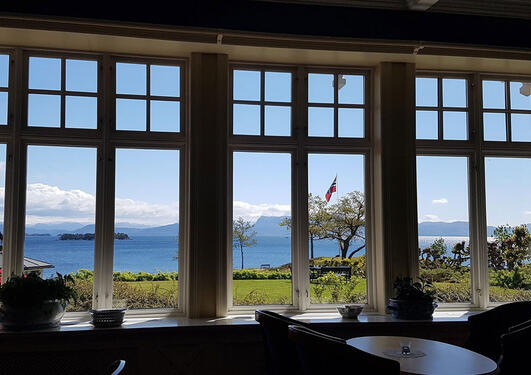 Welcome: The 10th CCBIO Annual Symposium will take place at Solstrand Hotel May 10-11 2022.