Textbooks and popular science books claim with certainty that women are better at finding words and remembering words, but is this really a fact?

“Women are better. The female advantage is consistent across time and life span, but it is also relatively small”, says Marco Hirnstein, professor at The University of Bergen, Norway.

Hirnstein is interested in how biological, psychological, and social factors contribute to sex/gender differences in cognitive abilities and what the underlying brain mechanisms are.

Will the results finally settle pub debates on who’s better?

We thought Women were better – and they are!

The origin of these sex/gender differences; nature versus nurture - and the potential consequences of these differences have been the subject of big societal debates. As in do men and women have different talents for different professions?

So far, the focus has mostly been on abilities, in which men excel. However, in recent years the focus has shifted more towards women.

“Most intellectual skills show no or negligible differences in average performance between men and women. However, women excel in some tasks, while men excel in others on average”.

This might sound like stating the obvious, but Hirnstein and his colleagues point out how their findings can be useful in diagnosis and in health care.

Critical relevance for the diagnosis of dementia

The results are relevant in at least two ways. First, they help to clarify whether the female advantage is real. Second, knowing about this sex/gender difference is important for interpreting the results of diagnostic assessments, in which those abilities are frequently tested.

Currently, many but not all assessments take sex/gender into account.

The Method is Meta

Hirnstein and his colleagues conducted a so-called “meta-analysis”, where they analyzed the combined data of all PhD theses, master theses, and studies published in scientific journals they could find. This meta-analysis encompassed more than 500 measures from more than 350.000 participants.

The researchers found that women are indeed better. The advantage is small but consistent across the last 50 years and across an individual’s lifespan.

The study’s first author, Marco Hirnstein, is Professor in Cognitive Neuroscience at the University of Bergen, Norway.

Hirnstein studied psychology and worked in Germany (Ruhr-University Bochum), the United Kingdom (Durham University), and the United States of America (University of Wisconsin-Madison). 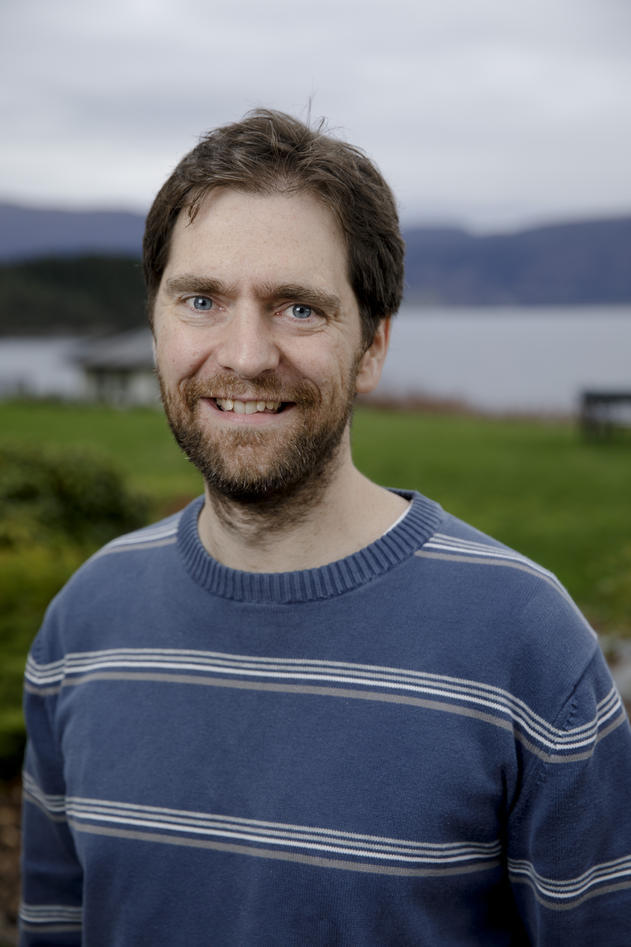 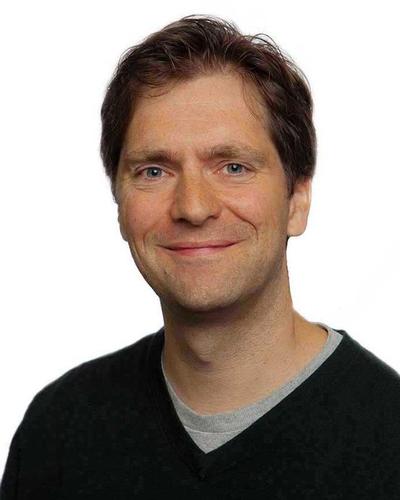