Skip to main content
Centre for Women's and Gender Research

The Center for Women and Gender Research (SKOK) offers a bachelor programme, a one-year programme, and a variety of courses on gender.

Central concepts in the study of gender are gender diversity, intersectionality, patriarchy, and sexism. Students at SKOK get an overview of ideas about gender from different theoretical perspectives, such as feminist theory, queer theory, critical race theory, psychoanalysis, feminist epistemology, democracy, globalization, and gender equality. Among other, readings include classic feminist texts and modern gender theory, as well as fiction and other texts where gender is a prominent issue.

The study programs at SKOK require fluency in Norwegian language, as most of the lectures are held in Norwegian. Candidates apply through The Norwegian Universities and Colleges Admission Service (NUCAS), an admission system primarily meant for Norwegian citizens and individuals with a permanent or renewable residence permit in Norway. Exchange students at the University of Bergen are welcome to apply for the course KVIK206 Gender and Sexuality in a Global Context, which is currently held in English. 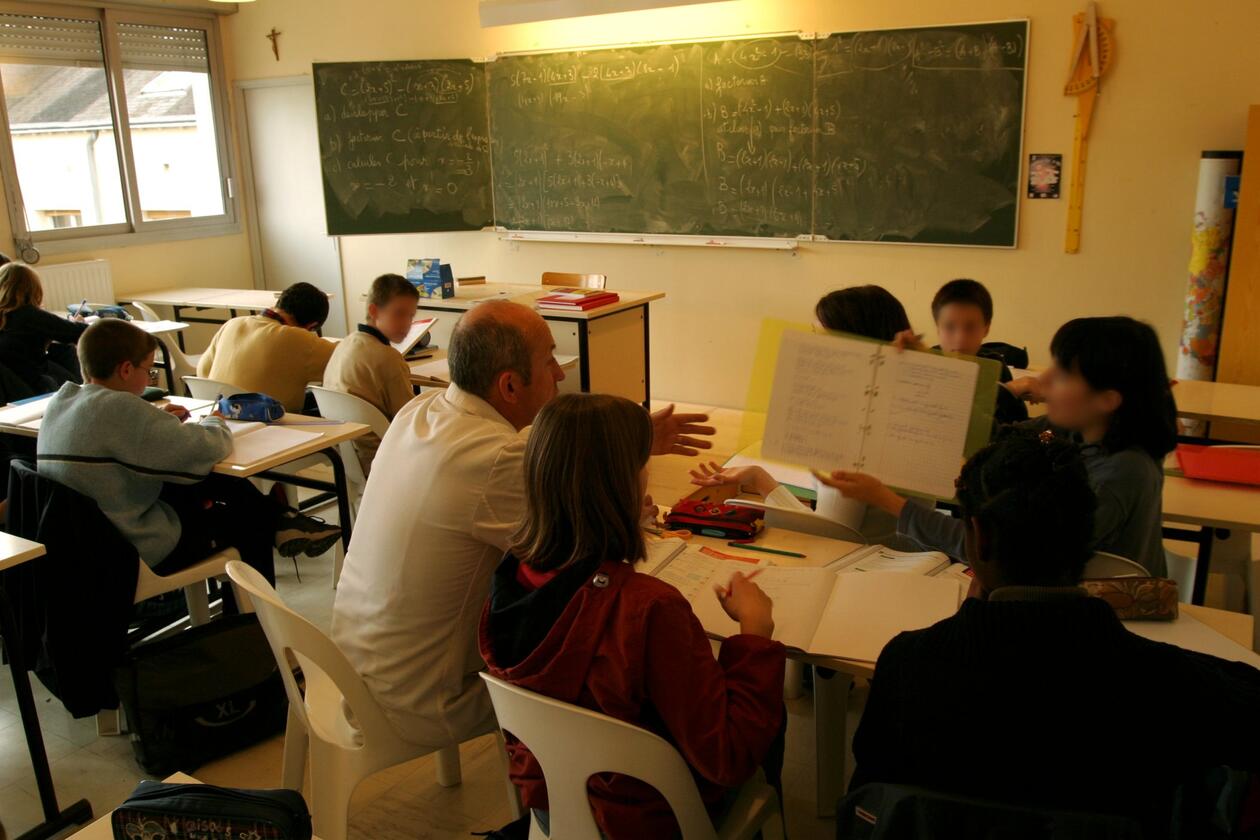 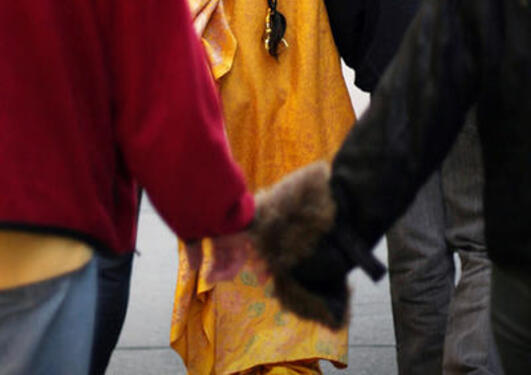 Are you considering a bachelors degree in gender studies? Read more about the structure of the degree here. 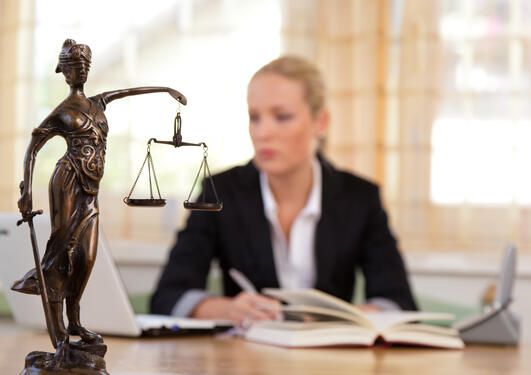 Are you interested in gaining interdisiciplinary knowledge on gender and sexuality? Do you want to build on your previous education and work experience? 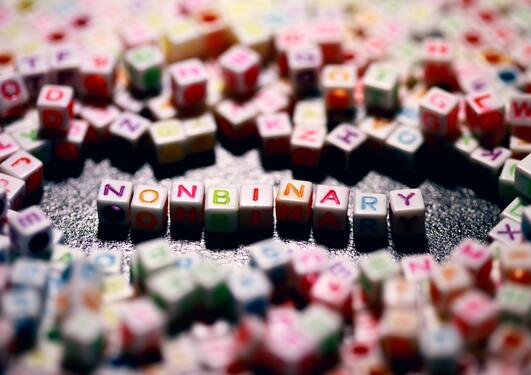 Courses on gender can be integrated into your bachelor or master degree as electives. 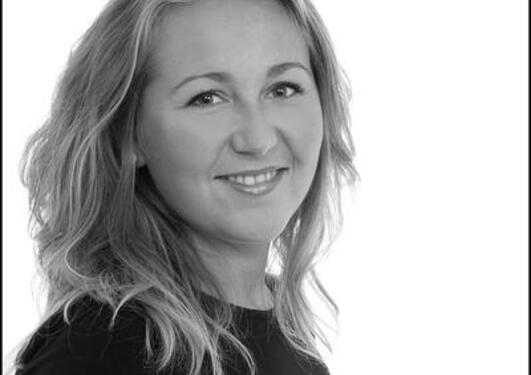