Skip to main content
Centre for Womens and Gender Research

Here you will find a list of previous research projects at SKOK, and contact information of the researchers in charge of each project.

The project examines new possibilities to develope thinking on gender and inequality. The starting point of the project is the assumption that it is possible to concieve concrete gender and difference, and not only imaginary and symbolic gender and difference. Rather than thinking of difference as that which is made difference - man and woman - a real thinking of difference will draw on the space between these, in the difference itself. If one wishes to go beyond the antagonism between male and female discourses, and seek a thinking about gender that aims to be universal, thinking cannot be grounded in one gender or the other. Instead, it must be founded on the lowest common denominator that exists between man and woman - namely that they are both separated from each other. Only then it is possible to think about gender difference in itself.

The project will show hoe Alain Badiou's argument for a mathematical ontology lays the grounds for such a way of thinking, by mapping out the role that the thinking on gender of Jaqcues Lacan. With this starting point I will examine the hypothesis that there is a blind spot in Badiou, which prevents him from seeing the effects of gender outside the individual, and thereby actualize the potential of his thinking on gender to a larger degree. This way, I want to show how it is possible to tie a real thinking on gender to politics or the collective field, where this problematic is pressing.

The project examines texts on political prisoners and activists who died during the political conflict surrounding the presidential elections in Iran in 2009 - better known as the green movement - on iranian facebook-pages between 2011-2013. Seddighi focuses on how the political position "apolitical" is created through emotional expressions on three different facebook-pages: «We are all Haleh Sahabi», «Nasrin Sotoudeh» and «Supporters of Murning Mothers Harstad». The dissertation draws on previous research on constitutive practices of grief and ritual in shia-iranian political culture, to look at how these practices are reproduced in digital media. Particular attention is paid to norms of gender and sexuality in grief-processes, and how these authorize who can become a subject of grief, and who can not; how norms on gender and sexuality contribute to the production of a discourse on the "grievable life" on iranian facebook-pages, and how emotional expressions on these pages contribute to a political positioning as "apolitical".

The project relies on the theoretical framework of Pierre Bourdieu and Judith Butler, particularly on their conceptualization of "politization". Similarities and differences between these theoretical perspectives on politization are discussed to signal how digital media can simultaneously be used for political positioning and recognition of political prisoners and victims of the political conflict, and for the exclusion of those forms of life who are not recognized as grievable in accordance with gendered norms.

This project analyzes transgender politics of contemporary Ukraine and the ways transgender phenomenon has been gradually constructed as a problem to be solved within a broader geopolitical framework of Europeanization and European choice of/for Ukraine. Husakouskaya investigate how and why transgender issues in contemporary Ukraine are problematized and instrumentalized by global and local actors within the framework of the civilizational East/West divide. Husakouskaya pays attention to critical analysis of governmental (neo)colonial techniques deployed by global and local actors who recreates East/West dichotomy through problematization of LGBT rights. The case of Ukraine is used as an entry point into discussions on the universality of LGBT politics and transgender politics in particular and applicability in this respect of a (post-)colonial critical lens to post-Soviet spatio-temporal entities.

Provision of welfare to irregular migrants

Link to the project websites

"Denaturalizing difference: Challenging the production of global social inequality" seeks to develop new theoretical approaches for understanding the production of inequality under the rapidly evolving global social, economic and political circumstances of the present times. Through its work to reconseptualize social inequality, this strategic discipline-building project aims to influence the ways in which anthropology and anthropologists engage with the world. The project involves anthropologists from the University of Bergen, the University of Oslo and the Chr. Michelsen Institute.

Secularism and Religious freedom in the Global Era

Link to the project websites

The African Connection: Reading as an Oppositional Force in a Globalized Area

Prostitution politics and the welfare state 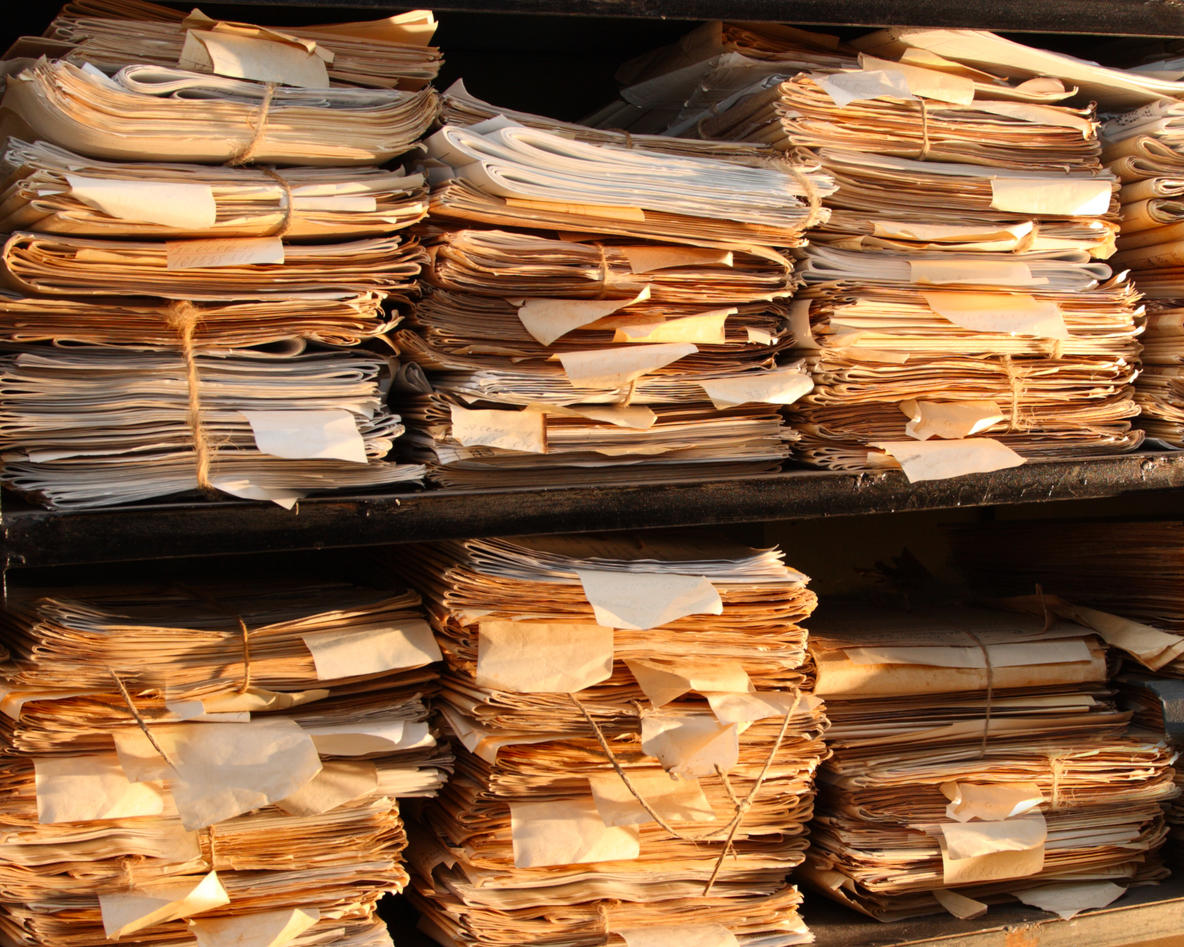