With a gendered perspective on the rule of law

What do you learn when you sign up for gender studies? Why is it important to study gender? What can you do with a bachelor in gender?

Justitia symbolizes the fair and equal administration of the law, without corruption, greed, prejudice, or favour.
Photo:
colourbox.com

During the Open Day at the University of Bergen, Kurt-Rune Bergset from SKOK gave high school students an introduction to gender studies, and the wealth of problems and topics that are included in the field.

In an hour and a half, Kurt-Rune brought the students on a journey through the challenges of the Nordic judiciary systems and democracy - and showed them how gender can be used as a category of analysis to debate and understand these challenges.

The students were made familiar with a case: the recent debate in Sweden concerning the change in legal gender, and the requirement put forth by the Swedish state to sterilize all individuals who wanted to change their legal gender. Forced sterilization has a long-standing tradition in Sweeden, with roots in eugenics - the idea that the genetic quality of the human population should be improved through the elimination of "unwanted" qualities. Since the law that allows transgendered subjects to change their legal gender was passed in the 70's, changes in gender have required the subject in question to go through a process of permanent sterilization to protect children from "confusing" family constellations. After years of political controversies and debates on the law, activists took the debate to court in 2012, arguing that forced sterilization went against the individual rights of transgendered people.

Through a role play were Kurt-Rune acted as judge, and two SKOK employees as attorneys, the students got to explore the dilemma of the court as jury. They were equipped with some key concepts, such as gender identity, sex and gender, minority/majority, and democratic legitimacy, and discussed the ideas and conceptualizations of gender that underpinned the different arguments for and against forced sterilization. The group also discussed the role of judges and politicians in a democratic system, and the need to protect minority rights.

Student counselor Idunn Tandstad was also present, and answered practical questions about the bachelor program in gender studies at SKOK. She emphasized the multidisciplinary approach of gender studies, which allows the students to specialize in 8 different disciplines. You can read more about studying at SKOK on our web-page. 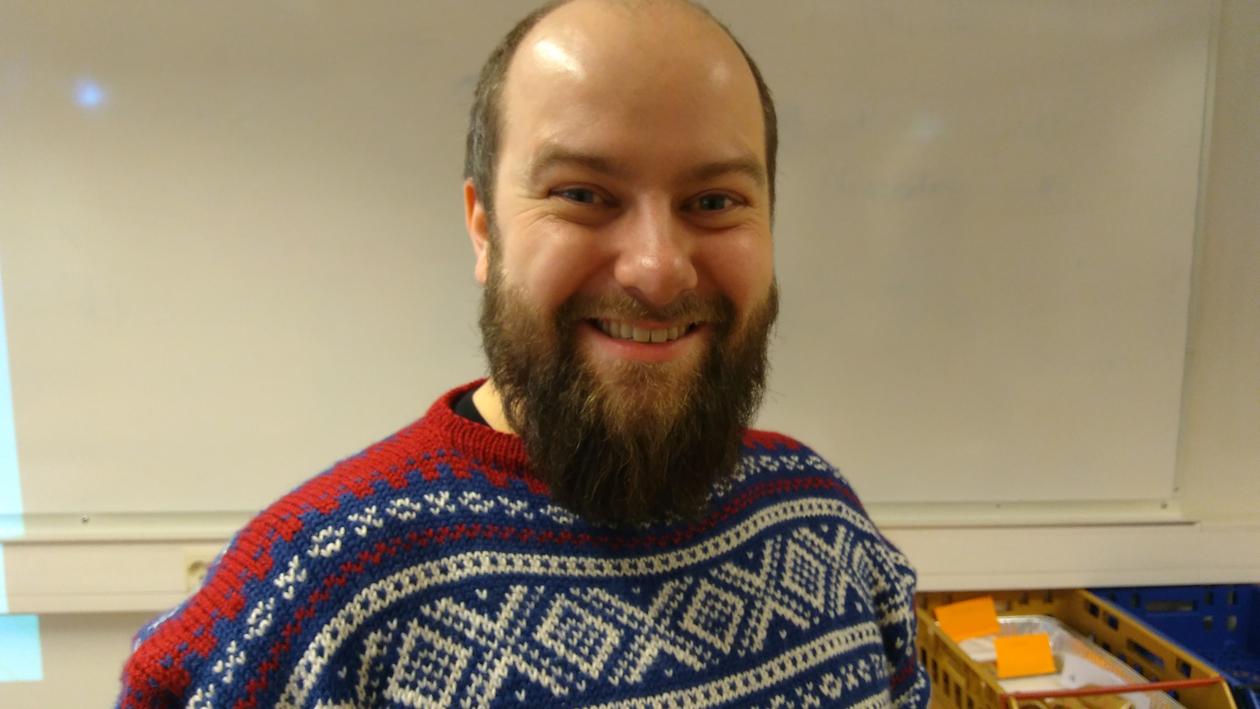 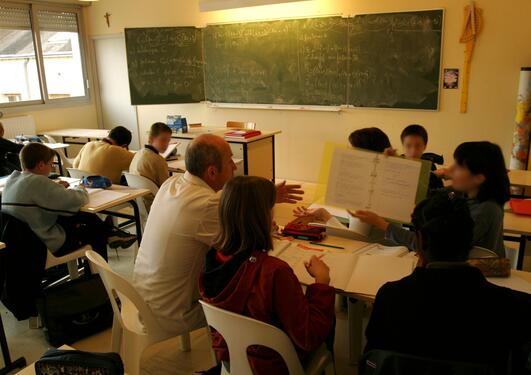 The Center for Women- and Gender Research (SKOK) offers a Bachelor Program in Gender studies, a One-year Programme in Gender, Sexuality and Diversity, and a variety of courses on gender that can be incorporated in other bachelor- and master programs. Additionally, SKOK offers several courses for PhD...