The history of divorce in Norway

Historian and associate professor at SKOK, Hanne Marie Johansen, has studied the history of Norwegian divorce practices, and recently published an article where she examines the changes in Norwegian divorce policies from the end of the 18th century and through the 19th and 20th century, as Norway struggled to gain independence from Denmark.

Johansen signals how the spread of the enlightenment ideals in Europe contributed to a liberalization of divorce laws in Denmark-Norway in the 1790's. However, Norwegian divorce rules and politics reversed after the break with Denmark, and Norwegian women and men had a restricted right to divorce throughout the 19th century, until the 1890's, when a new liberalization took place - formalized in the Norwegian divorce law of 1909. Nonetheless, like most western countries, the divorce rate in Norway remained low for several decades, before a marked increase from the 1970's and onwards.

Johansen explains the continuing low divorce rates of the first half of the 20th century mainly as a result of economic constraints, women’s dependency on a husband’s salary, and fear of social stigma. Other factors that probably contributed to keeping the divorce rates low are the cultural unfamiliarity with divorce and distrust of the legal system.

While the revolution of divorce has paralleled and has been interconnected with other social revolutions, such as in education, the sexual revolution, and women’s entry into the workforce, Johansen stresses that it should not be forgotten that the groundwork was laid down over many centuries. Ideologically, the Enlightenment and the social and cultural reform movements of the late 19th century played an important part in the liberalization of divorce. Legally, the revolution of divorce in Scandinavia was sparked off by the Protestant Reformation and again by the Norwegian 1909 divorce reform.

Johansen's research will soon be published in a special issue on the history of divorce in the nordic countries by the Scandinavian Journal of History. You can already read her publication here.

Gender historian and associate professor at the Centre for women's and gender research at UiB. Johansen has studied norwegian family history and recently published an article on norwegian divorce politics. She completed her dissertation "Separation and divorce in Norway, 1936-1909: A study of family and law" in 1998. 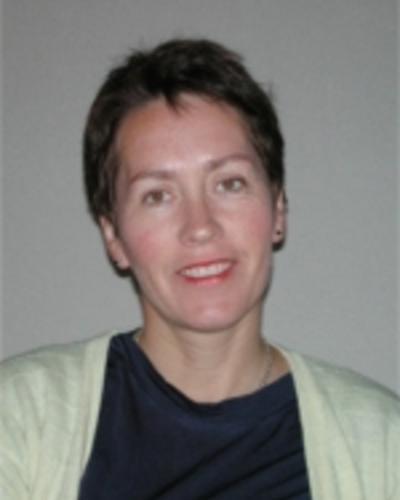