Sunbathing after menopause may be harmful

UV-radiation can affect hormone levels of postmenopausal women negatively and this may contribute to several health issues.

Ten to fifteen minutes in the sun is recommended. If you exceed this, you should use sunscreen.
Photo:
Colourbox

The concentration of oestrogens in the blood affect a woman’s health in many ways. For example, oestrogens contribute to a strong bone structure and help wounds heal more quickly:

"When a woman reaches menopause, we see the levels of oestrogens decline and an increase of other hormones, called gonadotropins", says Kai Triebner at the Department of Clinical Science.

He has for several years studied the hormonal balance of women in relation to menopause: What effects changing hormone levels have on health and wellbeing, how environmental factors affects hormone levels and how to estimate the progress of the menopausal transition, among other things.

His research has shown that menopause affects women’s lung function negatively, and that access to green spaces may postpone menopause.

Recently he has looked into how UV-radiation affects the level of oestrogens and gonadotropins. The article is published in Maturitas, the official journal of the European Menopause and Andropause Society.

Too much sun may cause health problems

Triebner and his team have collected data from 580 postmenopausal women across Western Europe, participating in the European Community Respiratory Health Survey (ECRHS).

Using satellite data, they have developed a model of how much UV-radiation the women have been exposed to, depending on their place of residence. They also asked the women to state how much time they spend in the sun, which parts of the body are usually exposed and if they use sunscreen.

"The basis for the model is a validation study from ISGlobal in Barcelona where they have used a necklace to measure UV-radiation exposure," explains Triebner.

This resulted in a model that gives the researchers a good measure of the individual UV-exposure for every participant included in the study.

They also have measured the hormone concentrations and compared that to the UV-exposure during the month before.

"A low oestrogen level and a high level of the other hormones increases the risk of osteoporosis, cardiac diseases and neurodegenerative diseases, such as Alzheimer," says Triebner.

The women included in the study were from Denmark, Norway, Sweden, Iceland, France, and Spain, in other words a cross segment of Western Europe. Women who used hormonal medication where excluded from the study.

The country of residence of the participants did not seem to cause a great difference in UV exposure:

"If you live in Spain, you preferably stay inside during the sunniest hours, but if you live on the rainy coast of Norway, you use every possibility to get a tan", says Triebner.

The researcher says that sun exposure needs to be carefully monitored after menopause, as it is potentially harmful, but at the same time, UV light is needed to keep the vitamin D level up and stay healthy:

"How much vitamin D you need varies from person to person and where you live. As a rule of thumb, ten to fifteen minutes a day in the sun with your face and lower arms exposed is recommended".

If you exceed this, you should wear sunscreen. Regardless if you easily get sunburned or not:

"When you get a sunburn, you are already far above the recommended level of UV-radiation, and at an increased risk of developing melanoma," reminds Triebner.

"We have only dipped our toe in the water"

This method of determining UV-exposure is unique, says the researcher:

"As of today, there is no study that looked into this with greater detail," he confirms.

According to him, one has just begun to see what effect UV-radiation has on women’s hormonal levels and reproductive ageing. The researchers have identified an association between the dose of UV-radiation after menopause and the concentrations of hormones in blood. They do not yet know what effect the sun has on the hormone balance of younger women:

"UV-radiation might affect when in life you reach menopause. But it might also be plausible that UV-radiation has a beneficial effect on the hormone balance before menopause. As researchers we have only "dipped our toe in the water". There is still much to investigate", concludes Triebner.

Read the article in full: Ultraviolet radiation as a predictor of sex hormone levels in postmenopausal women: A European multi-center study (ECRHS) 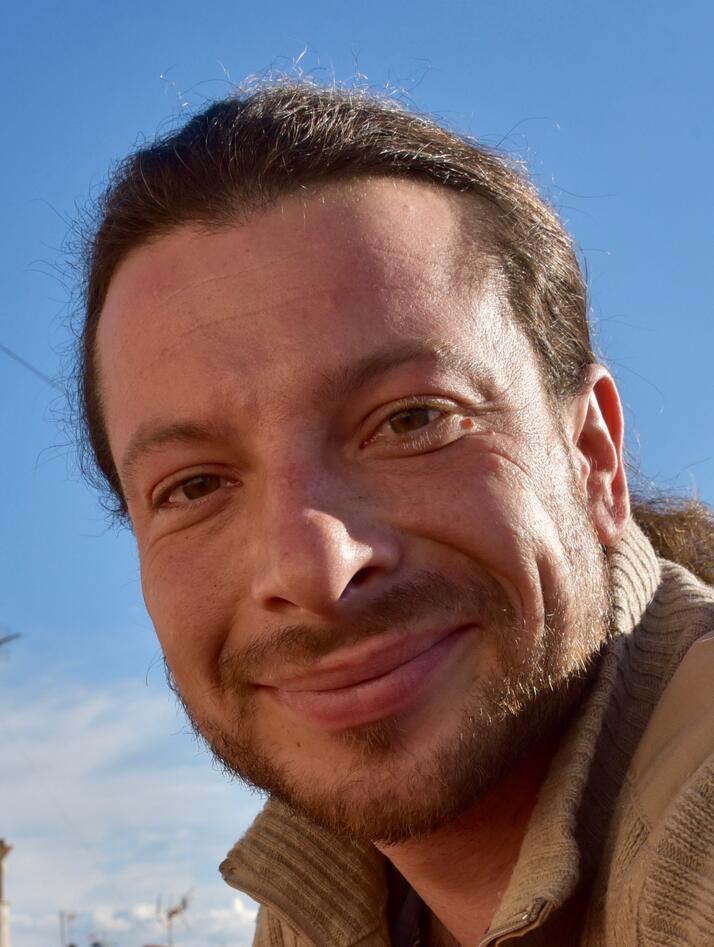 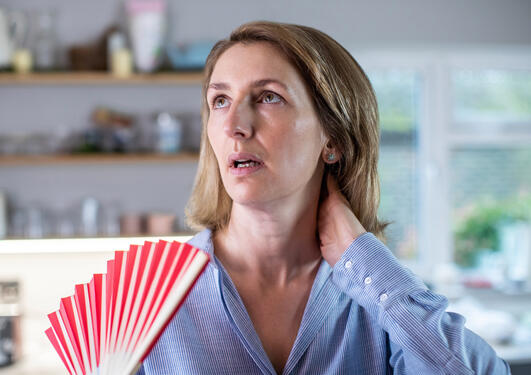 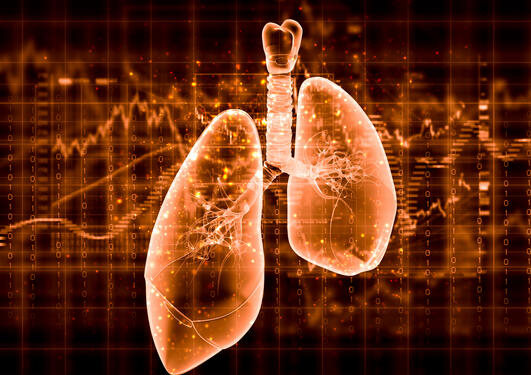 Menopausal women appear to experience a decline in lung function, comparable to smoking 20 cigarettes a day for 10 years.