ME associated with cellular energy strain

Professor Karl Johan Tronstad at the University of Bergen has supervised a study which found biochemical changes in the blood of ME patients. The results support the hypothesis that the disease involves impaired cellular energy metabolism.

ME (Myalgic Encephalopathy), also known as Chronic Fatigue Syndrome (CFS), can be a debilitating disease. It frequently presents after an infection, and key features are long-lasting fatigue and worsening of symptoms after exertion. Symptoms include flu-like malaise, muscle and joint pains, headaches, and cognitive problems.
Photo:
Colourbox

ME (Myalgic Encephalopathy), also known as Chronic Fatigue Syndrome (CFS), can be a debilitating disease. It frequently presents after an infection, and key features are long-lasting fatigue and worsening of symptoms after exertion. Symptoms include flu-like malaise, muscle and joint pains, headaches, and cognitive problems.

One hypothesis suggests that ME is caused by an irregularity in the patients' immune system. This assumption was supported by the observations of oncologists Olav Mella and Øystein Fluge at Haukeland University Hospital, who found that some cancer patients who also suffered from ME, experienced an improvement in ME symptoms when they were given immunosuppressive cancer treatment.

This gave Tronstad’s group at the Department of Biomedicine a basis to explore the mechanistic connections in more detail, in close collaboration with the clinical research group. At first, they found evidence suggesting reduced function of a central enzyme in the cell’s energy metabolism called pyruvate dehydrogenase (PDH). They have now performed a comprehensive study of the biochemical composition of the blood.

"We compared blood samples from 83 patients and 35 healthy controls, and measured over 1700 different compounds", says the professor. "We found significant differences in the levels of over 300 different substances, many of which were related to amino acid and lipid metabolism".

A defect in cellular energy supply

A common trait of the ME patients’ blood samples was changes in energy metabolites (molecules associated with cellular energy metabolism) which would typically occur when the body is subjected to exertion or a limited energy supply. Furthermore, the levels of certain metabolites varied between subgroups of ME patients:“Changes that are common within the patient group may be associated with a common disease mechanism. We also identified metabolic signatures that point to different kinds of metabolic adaptations among the patients, some of which appeared to relate to the severity of the disease. Part of our work consisted of grouping the patients based on the metabolic differences to explore associations with clinical patient data”, says Tronstad.

The findings by Tronstad and colleagues support a theory that ME is associated with a persistent disturbance in the cells’ ability to satisfy energy needs.

According to Tronstad, some changes are expressed differently in different patients because the body has distinct ways of dealing with threatening situations. By ways of example, he mentions the body’s response to fasting: When you fast, you limit the normal supply of nutrition to the cells, and the body will respond by supplying the cells with alternative sources of energy via the blood. Such metabolic compensatory mechanisms can be triggered by illness and may vary from individual to individual.

"Among the ME patients, we found characteristic features of two types of metabolic adaptations, one of which was associated with a more severe symptomatology. Possible contributing factors include diets, drugs, genetics, and lack of physical activity", says Tronstad

Hypothesis: An autoimmune mechanism blocks the oxygen supply to the cells during exertion

The assumption that the changes in energy supply are caused by a flaw in the immune system is only a hypothesis, but this too agrees with the present findings:

"To be specific, an autoimmune mechanism could be affecting the blood supply during exertion. When we are physically active, our blood flow is adjusted to enable activity, but in ME patients this autoregulation may be impaired", says Tronstad.

"As a consequence, the cells receive too little oxygen. Our metabolic findings are compatible with this kind of changes", says Tronstad, emphasising that this is a hypothesis that requires further research. Tronstad, Fluge and Mella have recently published an article where they describe their hypothesis in further detail:  https://www.jci.org/articles/view/150377

An indication of where to look for the mechanisms behind ME

Similar studies have been done before, but never of the scope and size of this study; the scientist explains:

"Several, somewhat smaller studies have shown singular differences between patients and healthy controls. In this study, however, we observed a system in the metabolic changes, which tells us more about the processes that may relate to key ME symptoms".

In other words, the scope of the study has enabled the researchers to make assumptions on which changes may be associated with the trigger mechanism, and which may be so-called "secondary" consequences:

"For those suffering from ME, this means that we now have a somewhat better understanding of the disease, and the study provides possible explanations for the differences in patient responses to various types of symptomatic treatments or dietary changes", says Tronstad.

In the long term, he also hopes that these findings can make it easier to find biomarkers for the disease, and to find effective treatments and eventually a cure.

"Today we have no established treatment for ME, and we want to understand more of what happens in the bodies of ME patients. If we know that the autoregulation of blood flow is involved in the disease, we can search for markers and autoimmune mechanisms that are specifically connected with the blood supply", says the professor.

Read the article here: A map of metabolic phenotypes in patients with myalgic encephalomyelitis/chronic fatigue syndrome 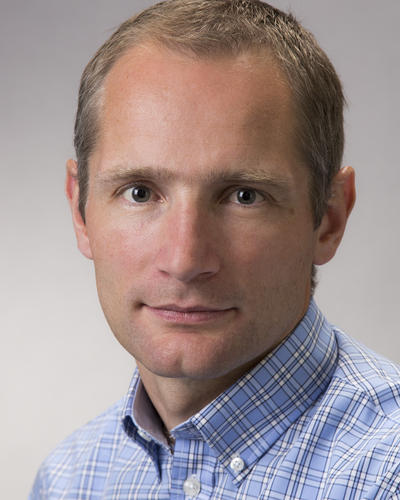 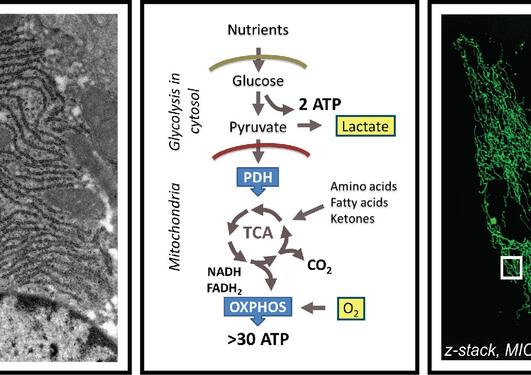 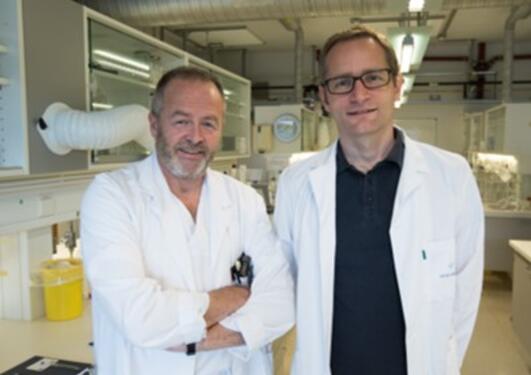 Finding the cause of Chronic Fatigue Syndrome/ME

The research group around Karl Johan Tronstad at the Department of Biomedicine has been granted 9.5 million to investigate the causes of chronic fatigue syndrome, or myalgic encephalopathy CFS/ME.