SKOK is one of four institutions collaborating to create a research network composed of PhD-students in gender research. Through the STINT-founded project New Tools, young researchers from Linköping, Budapest, Cape Town, and Bergen work together to strengthen transnational gender research.

The project is mainly composed by researchers in an early stage of their carreers, primarily PhD-students and postdoctoral fellows. The establishment of an international network for the training and schooling of gender researchers is one of the main goals of the project. Being a part of a transnational research network will strengthen the PhD-students position, and make them attractive to academic institutions in the future, as existing research environments will be able to draw on the insights and results derived from the project. SKOK is represented through the participation of our PhD-student Dinara Podgornova, who studies the presence, use, and transformations of intersectional feminist discourses in Russian-speaking online forums.

Dinara participated in the first of a total of four stay-in residencies that the project is organized around. She explains how the project is organized: - New Tools started in 2016 and is scheduled to last for four years. Each year one of the partner institutions will host a stay-in residency for the participants. The first residency was held in Linköping in September and October last year, and during our stay in Sweden the group got to participate in a series of academic activities: workshops, a PhD-course with the post-colonial feminist scholar Madina Tlostonova, lectures, and film-screenings.

Dinara is part of the work-group in charge of planning this year’s residency, which will be held in Bergen during the fall-semester. – This year we will start the residency with a two-day conference for the participants, and organize several activities such as a PhD-course that will also be open to other students at UiB. We also plan to hold SKOK’s annual PhD-relay while the participants from the STINT-project are in Bergen, and hope that it may give the students an opportunity to establish contact across borders.

The project rests on the premise that knowledge is situated and conditioned by the geopolitical context in which it is produced. The collaborating partners represent the global north/west, east, and south, each with their own unique perspective. By integrating these different points of view, or situated practices of knowledge, the participants hope to move beyond national methodological practices and theoretical traditions. However, the project explicitly seeks to avoid universalistic approaches in gender research that ignore the importance of local context. In other words, the project aims to develop new practices of transnational analysis which are sensitive to the local context of knowledge production, and follows the tradition of existing self-reflexive and –critical scientific approaches.

The relation between the West, and the post-socialist Eastern Europe, as well as the relation between the global north and south, shapes the geopolitical conditions of the collaboration through the project. By examining and challenging the work of the participants the project aims to make these geopolitical preconditions visible. Hopefully, this will strengthen the gender research at the partner institutions.

For Dinara the project has been an opportunity to establish new research contacts, and get to know gender researchers with a cultural background that differs from her own. In Linköping she worked with Tigist Shewarega Hussen, an Ethiopian PhD-student from the University of Western Cape, South Africa. – Now we keep in touch and collaborate through Skype, she says. She is looking forward to welcome the participants to Bergen this fall, together with the rest of the staff at SKOK. 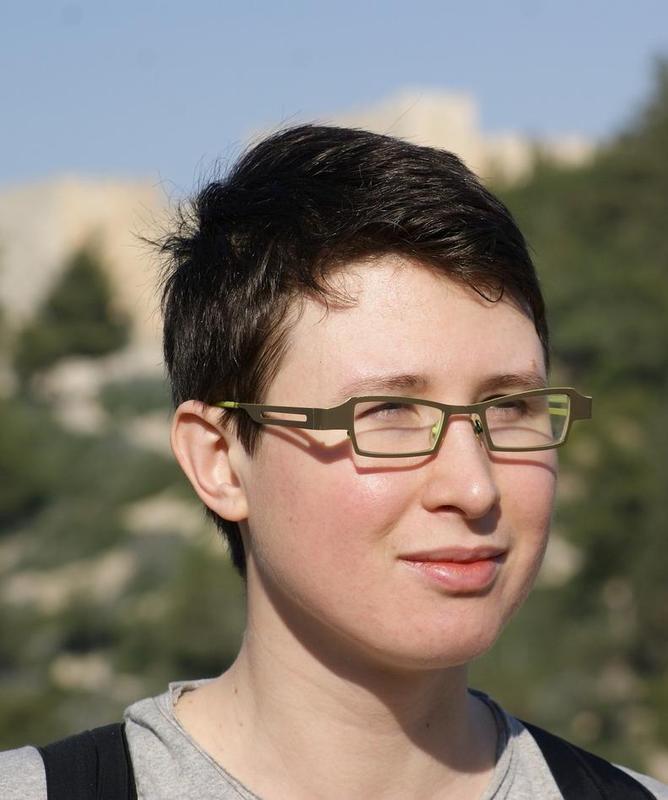 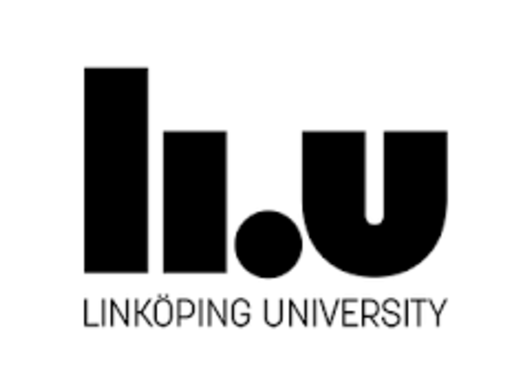 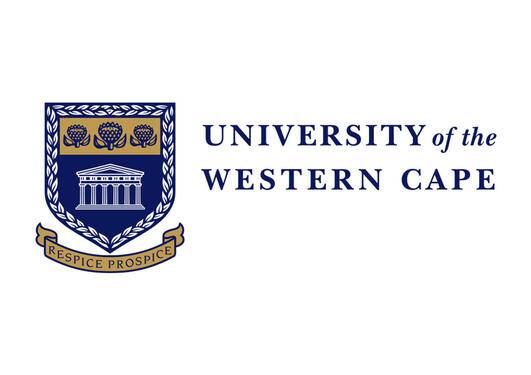 University of the Western Cape 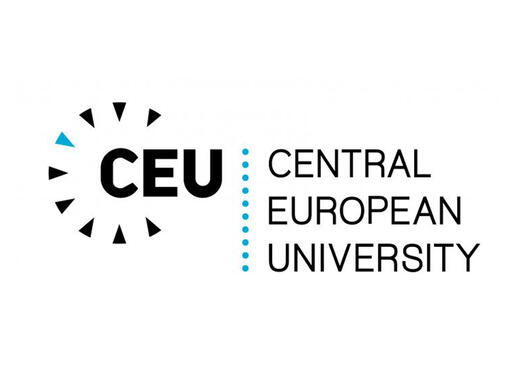