The Egalitarianism Project, whose Director is Professor Bruce Kapferer, is supported by a European Research Council Advanced Grant. This is a global comparative research endeavour located in the Department of Social Anthropology, University of Bergen. Some sixteen research staff (including five PhD candidates) are engaged in the project concentrating on issues of socio-economic and political inequality.

Major themes are concerned with the contemporary matters relating to different trajectories of capital formation and the distribution of wealth, the political forces relating to inequalities and resistance, communitarianism and utopias, the social and political implications of technological change, shifts in the landscapes of employment and work. Most of the research is directed to situations in Europe, Africa and Asia.

Scientifically, the key orienting concept is egalitarianism as this is conceived in European and North American Enlightenment thought. Our scientific goals are directed towards analysing not primarily socio-economic inequality but emancipatory forces of socio-political restructuring which free human beings from constraint. It addresses, therefore, socio-political transformation integral to a great diversity of ideologies that began assuming their contemporary form following the Enlightenment. Crucially, our project is concerned with how field information of an observational and documentary kind, including reinterpretation of existing ethnographic materials, enables a fruitful critique of existing perspectives and generate new cross-disciplinary directions for research.

An implication of this is a theoretical critique of the dualism integral to concepts of a Euro-centred orientation to egalitarianism which tends to oppose equality to hierarchy without sufficiently recognizing their mutual intimacy. This includes how egalitarian ideologies often relate to social exclusion and racism, e.g. in the European refugee crisis, political extremism/terrorism, liberation movements and recent populist events.

A further implication of this is to argue for the limitation of economic reductionist approaches to equality and their individualist value as these under-attend to systemic dynamics and the logics of structural processes. Our research is instead focusing on the globally diverse cosmologies of wealth and the socio-cultural forces related to accumulation, display and distribution, producing the development of a concept, 'the corporate state', which is seen as a political-economic transformation of the once globally dominant form of the nation-state. Such transformation, we hold, has resulted in the development of a global egalitarian crisis:  increased poverty, populism, and new patterns of warfare.

The Egalitarianism project is supported by the European Research Council through an Advanced Grant to Professor Bruce Kapferer who is the academic director of the project. The project is supported by funding to the amount of NOK 32 000 000 supplemented by other grants (e.g. Sutasoma Foundation, Australian Research Council) an individual EU Marie Sklodowska-Curie research grant, and research cooperation with other universities in Europe, Australia, India, and USA. 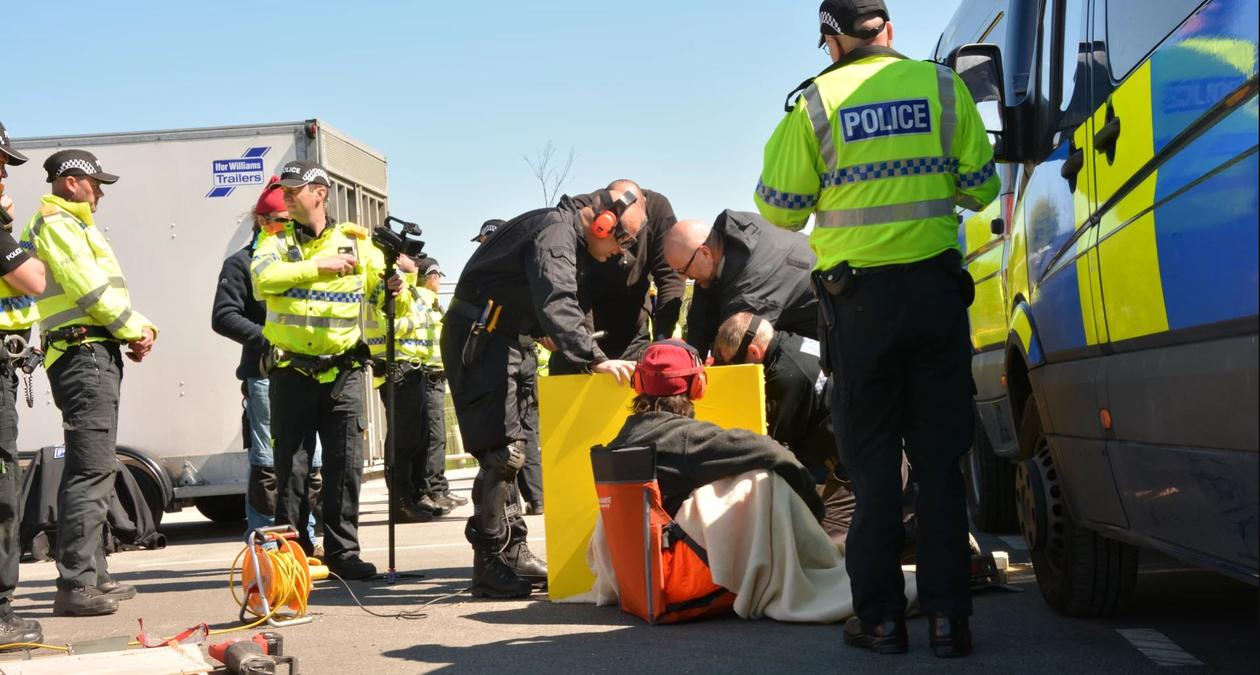 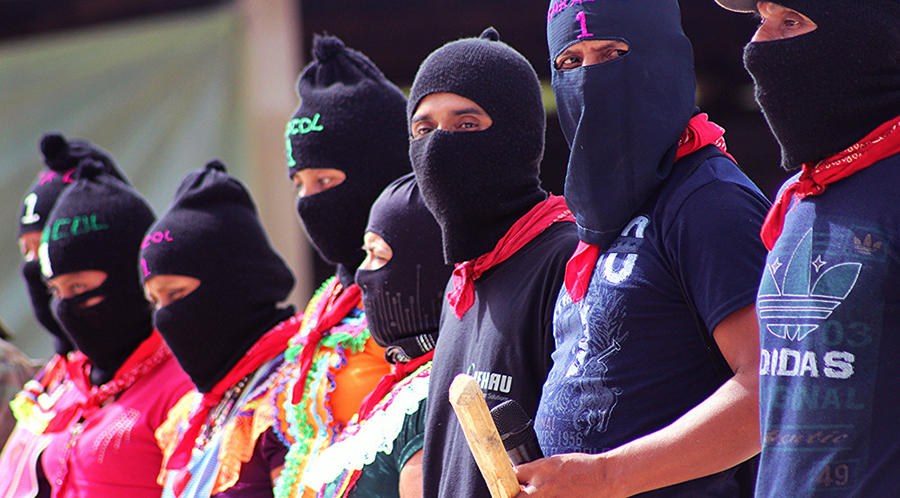