Mobile technology makes the grass greener for the students

The students who were allowed to use a mobile app that was interactive and gave feedback along the way, aroused greater interest and more positive emotions. Lucas M. Jeno

It started with overweight and unmotivated young people at a sports school in Bergen where Jeno was an instructor.

“I discovered that they completely lacked motivation to move, and it was clear that for many of them, it had been like that for several years.

Jeno saw that some features worked better than others, and that he had to figure out their preferences, then give them a choice for what activity they were to engage in.

“It was not difficult to see that when they were allowed to choose an activity based on preference, they became much more involved in the activities.

– Students reported better mental health and more engagement, and their academic achievement also improved when they had the possibility to choose, says Lucas M. Jeno.

Jeno has conducted a study together with, among others, Edward Deci, one of the founders of Self-determination theory (SDT) in psychology. In SDT, making meaningful choices is crucial for motivation. Here they tested a mobile application, Artsapp, and examined the extent to which technology can play a role in motivation and learning. The app is specially designed for students who are learning to identify different species in biology.

“Traditionally, the students have used a book that the students found difficult and unmotivating. In particular, the identification of the grass-like species Starr has been difficult for students to identify.

The app was developed based on the self-determination theory. The researchers measured mood before and after the exercise. Before the exercise with Artsapp, both groups had the same level in relation to positive and negative emotions. Unlike the textbook, ArtsApp is more dynamic and allows students to choose features they need to identify. They get to see more and better pictures, and receive feedback along the way.

“We saw that the students who were allowed to identify grass species using Artsapp, did not have the same drop in motivation as those who were only allowed to use the book.

The study shows that the degree of independence in relation to choice, coupled with competence, provides better motivation for an exercise that may initially appear boring.

“The role of technology in motivation and learning has interested me greatly, and we have looked at the role and method of teachers in addition to the psychological processes of students.”

Through several studies, Jeno has focused especially on the mobile app ArtsApp and its effect on students’ motivation to identify species, as well as students' performance in identifying the species. The researchers find that students report higher levels of motivation, mastery and learning.

The results can be attributed to how ArtsApp is designed, and not because of the effect of the technology itself.

Jeno points out that the extremes of the technology debate, that one is either completely techno-enthusiastic or techno-sceptical, as not very fruitful.

Jeno has also looked at the factors that contribute to increasing students' academic success, and in these studies he has looked more closely at learning, drop-out and mental health.

“What we find is that students have the greatest degree of academic success in those cases where students experience support from teachers, mastery and belonging.”

The theory of self-determination (SDT) 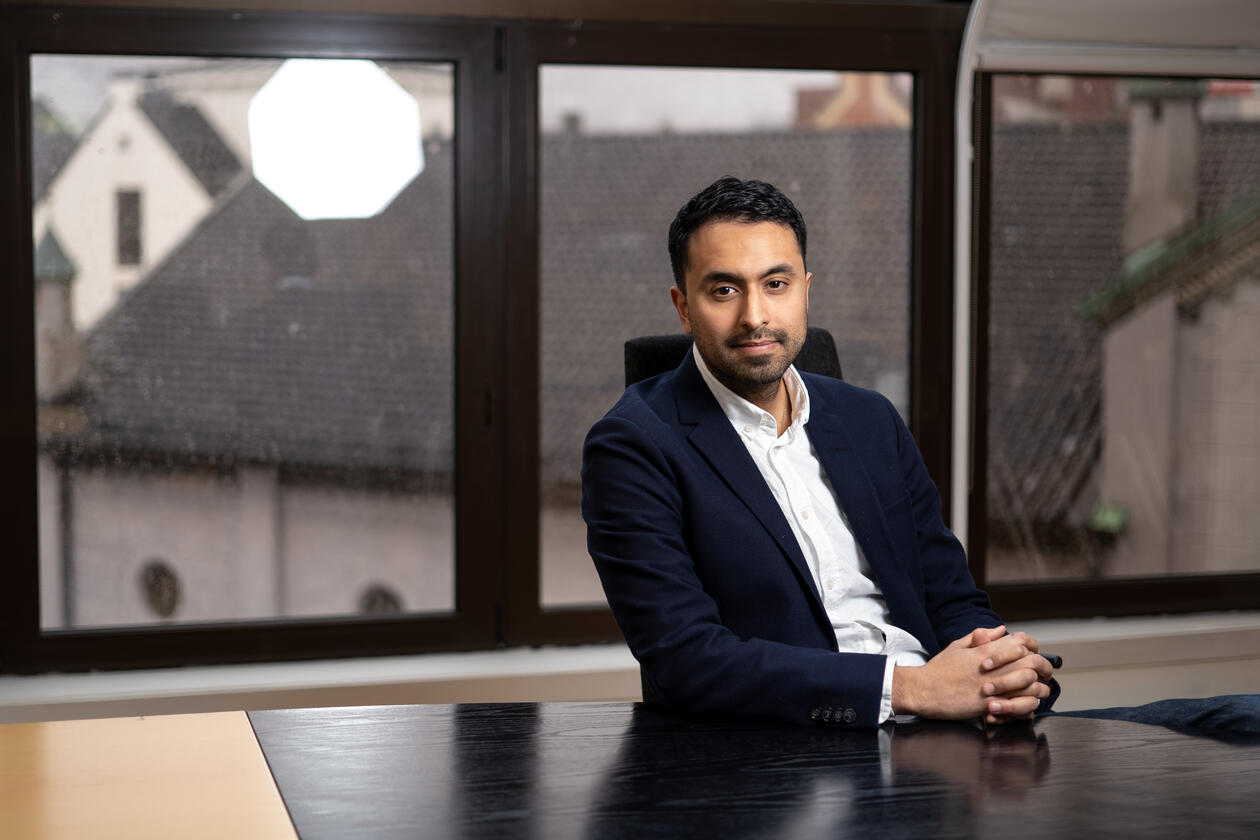 “As a teacher, we must always consider the developmental stage of the student in order to provide customized and meaningful choices. With an adapted degree of self-determination, we get learning activities that are meaningful”, says Lucas M. Jeno, associate professor, Department of Education, Faculty of Psychology, University of Bergen.
Photo:
Eivind Senneset 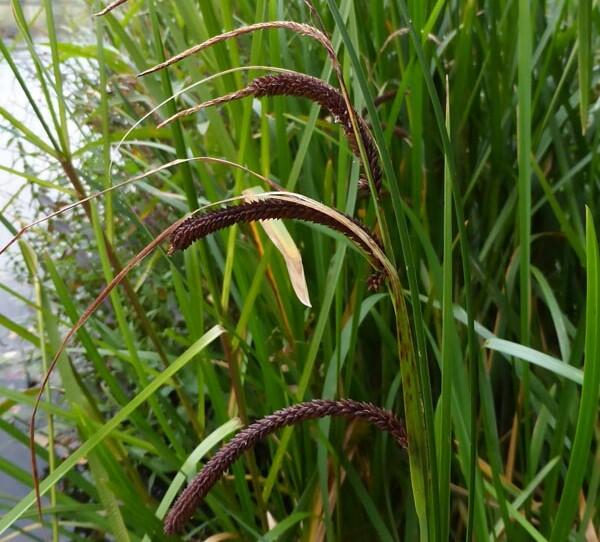 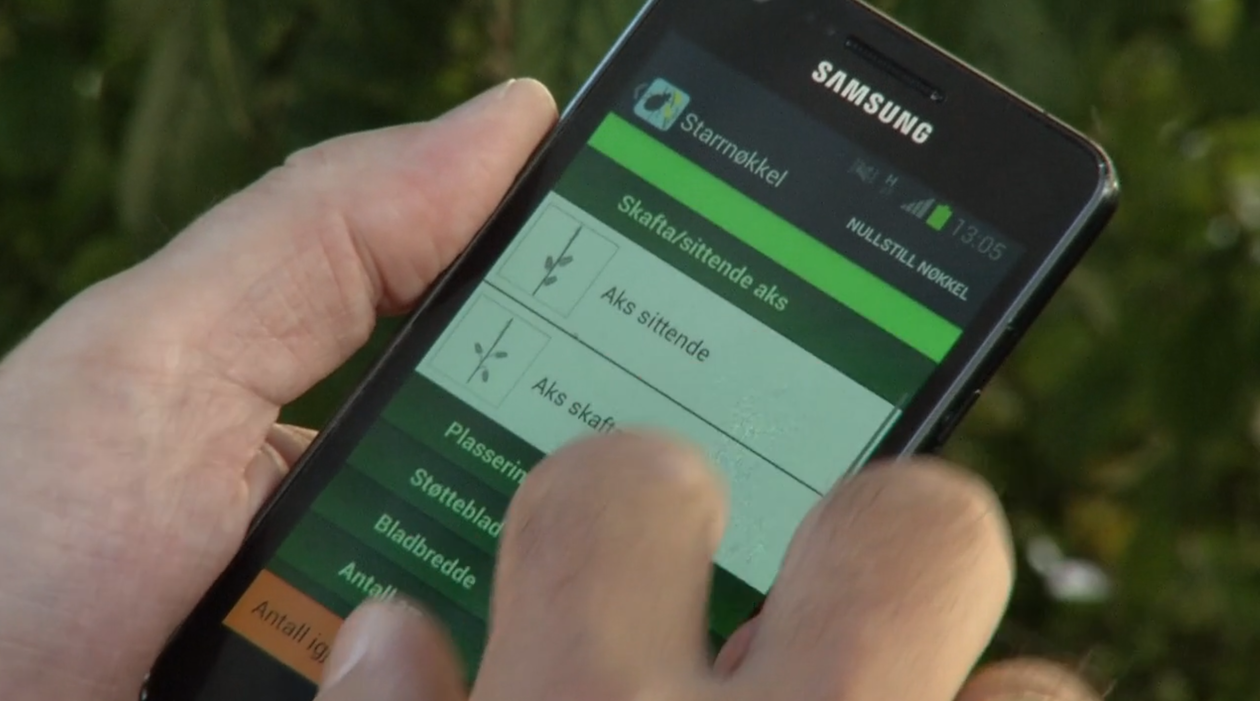 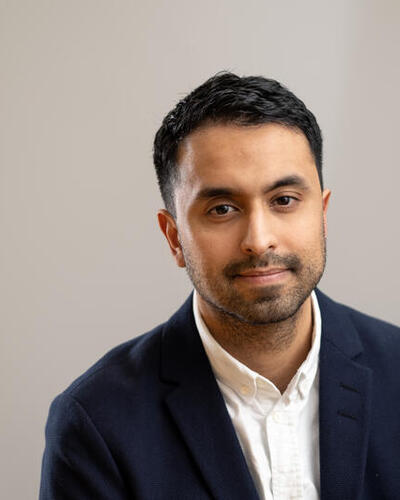