Vulnerability, immigration and asylum at the southern border of Spain

On 3 May, researchers from the Centre for Women's and Gender Research (SKOK) at UiB presented preliminary research results at a seminar debate in Spain.

The preliminary results came out of research they conducted in the Province of Cádiz as part of the EU-funded research project PROTECT - The Right to International Protection. A Pendulum between Globalization and Nativization?

The seminar, Vulnerability, immigration and asylum at the southern border of Spain, was co-organized with the Jean Monnet Centre of Excellence ‘Migration and Human Rights in Europe’s External Borders’, University of Cádiz.

In line with Work Package 4 of PROTECT, the objective of the research conducted in Cádiz was to analyse how key actors and stakeholders involved in the reception of migrants and asylum seekers 1) understood and applied the notion of vulnerability, and 2) collaborated to address and reduce vulnerabilities. Particular attention was paid to how actors on the ground took into account gender and legal status, and how they collaborated in regard to mechanisms for identification, access to legal information and assistance, and access to healthcare and shelter.

SKOK’s PROTECT research team in Cádiz was led by Marry-Anne Karlsen, and included the research assistants Lorena María Calvo Mariscal, María De Los Ángeles Bellido Lora, and Álvaro García Rosa. During a three-month fieldwork in the autumn of 2021, they conducted 26 in-depth interviews with 34 individuals involved in different ways, areas, and phases of the reception of migrants and asylum seekers in Cádiz, as well as migrants.

The results are published in two reports that covers the preliminary analysis from all the six field sites in WP 4 that can be found here. Whereas the first report (D4.3) focus on how actors collaborate to address and reduce vulnerabilities, the second report (D 4.4) address how key actors understand the notion of vulnerability.

The event, which was held in Spanish, was primarily directed at stakeholders involved in the reception of migrants and refugees in the Province of Cádiz, and it was possible to attend both in person (Salón de Actos Indess, Campus de Jerez) and online. 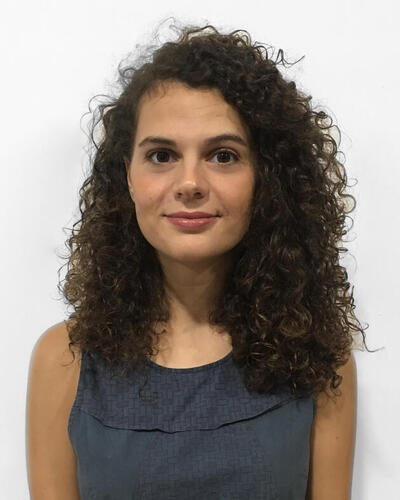 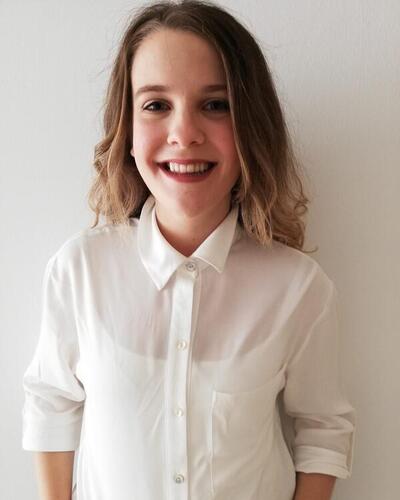 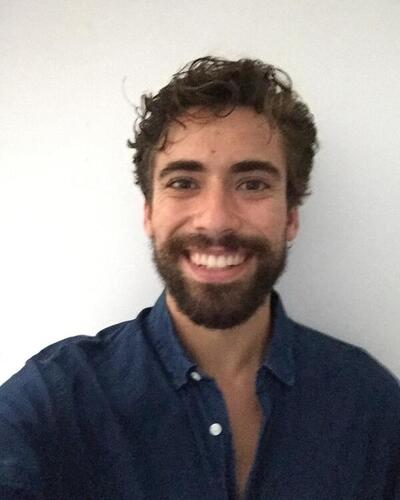 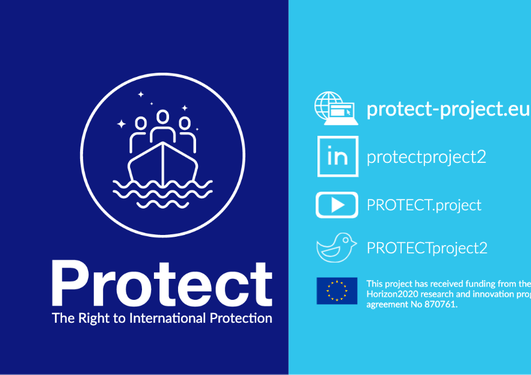