Researchers and students have worked together towards a new centre to reshape how informatics is taught.

The department of Informatics already has a research group for didactics and is now working to produce greater expertise with ScaleIT: A new centre made with the collaboration of the Department of Education.

The name “ScaleIT” is inspired by the need to scale up education in IT; an area in which demand has exploded.

ScaleIT has now applied to become a Centre for Excellence in Education, with the objective to face the new challenges of IT education head on.

A new road to graduation

One of the three areas of focus is to develop a modular approach to study programmes.

Previously, it has been assumed that new students all needed to be taught basic programming. These days, however, new students have often already learned some programming before they start, and arrive with very different levels of skill and experience.

With the current approach, these students are often forced take classes in subjects they are already proficient in.

“As programming is more often taught in lower education, the universities must react to the new skill levels of modern students,” says Associate Professor David Grellscheid, who will be directing the centre if funded.

One method with which they want to face this challenge, is to develop a modular system of education, with shorter courses that cover specific obligatory subjects. This way, the students will be able to take exams in subjects they are already proficient in, and instead spend their full time learning new things.

“Ideally, students will be able to take early exams to get the points they need, and then move on to courses that are more useful to them.”

Focus on learning – In higher and lower education

The centre will also be in close touch with schools to better examinate how IT-skills develop in younger student groups.

The new future of education is not just relevant to informatics, says Grellscheid, and emphasizes the importance of giving students interdisciplinary knowledge.

“Our university has a lot of expertise in areas like privacy law and electronic media. Despite being spread across different departments and faculties, we need to make sure future IT workers have knowledge in these areas.

Inge Jonassen, head of the Department of Informatics, feels the process of putting the application together has in itself been useful and stimulating for further work, and says “ScaleIT will enable us to offer next level IT education, further integrating other relevant areas of study, and delivering higher competence to meet the demands of the public and private sector.”

Collaborating with the students

“It was important that the students were heard from the very beginning of the project, and we want to involve them actively if ScaleIT becomes a new Centre for Excellence in Education,” says Associate Professor Noeska Smit, the potential deputy director of the centre.

Mathilde Bergenheim is a student at the Department of Informatics, and she has found the partnership between academic staff and students to be rewarding. She has been one of the students who have been looking into how education can be improved across study programmes.

“The range of students involved is also wide: We are two girls and two boys, all studying different informatics programmes,” she says of the involved students.

“I also feel like our opinions have been heard, and our suggestions well-received.”

The department’s student mass in general is very engaged in university affairs, and particularly the student association “echo” has been instrumental for their knowledge about, and close relationship to, employers in the private and public sector.

About the Centres for Excellence in Education Initiative

ScaleIT has applied to become a Centre for Excellence in Education (SFU).

With this, they want to take informatics education to the next level through three areas of improvement:

3. Public outreach: Building relations between informatics and other fields of expertise, as well as with employers, to build comprehensive and relevant study programmes. 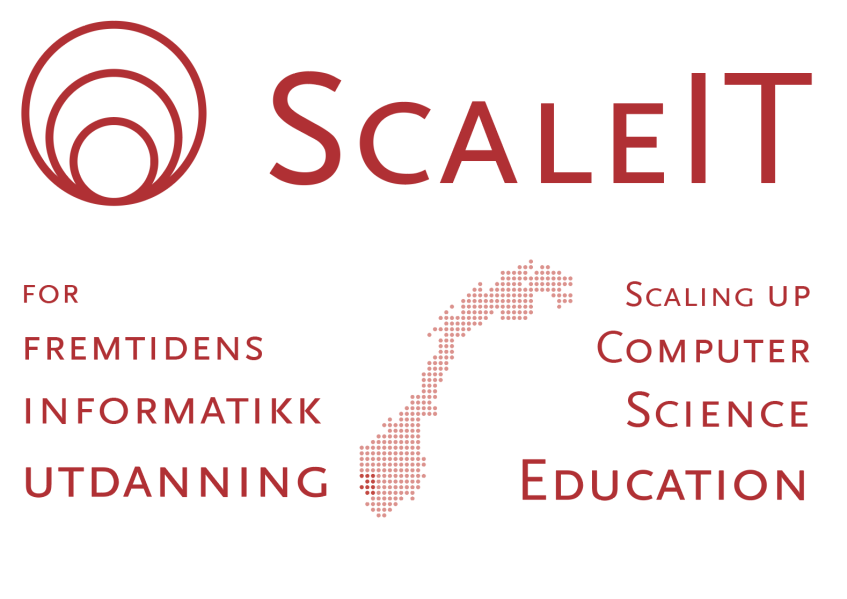 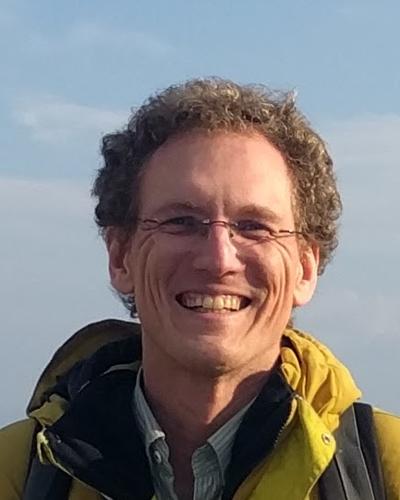 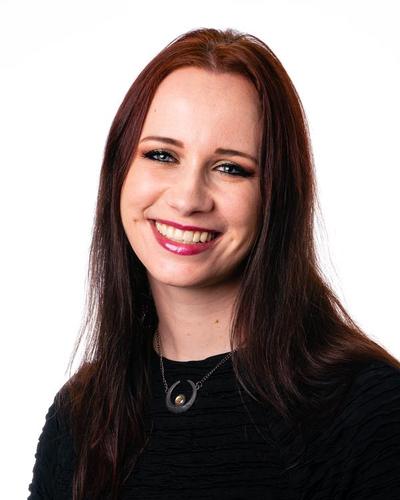