On sabbatical in Uppsala and California.

CCBIO PI Rolf Reed is currently on a sabbatical stay in the US, and we have asked him to share his experience with us.

A sabbatical stay abroad is a privilege and above anything a change of pace and focus from the everyday work routine. While sabbatical stays at different institutions were more common in earlier times, it has become more seldom in general. Norway represents in many ways an exception by still allowing for one year of sabbatical for every six year of full employment. The central question when you apply for a sabbatical leave is where to go and what to focus on. My choice was to return to two universities and research laboratories where I have long collaborations rather than starting something completely new.

I started at University of Uppsala with 3 months last autumn. We picked up on old data that confused us at the time they were generated. With added knowledge since they were generated and also slow time to discuss and analyze them, they finally made sense and were turned into a paper which is now published.

The group where I currently have my main affiliation is headed by Professor K.W. Ferrara in Biomedical Engineering as well with Dr. F-R. Curry who has a long career working with microvascular exchange and has been in Bergen on several sabbatical stays. Dr. Ferrara is working on target cancer therapy using a wide range of approaches, and I am joining in on this together with Dr. Curry.

Uppsala was founded in 1477 by permission from the pope. UCD 1909 started as UC Berkeley’s agricultural site and became an independent university in 1959. The Medical School including the Basic Science departments was established in 1970 with Basic Sciences located at UC Davis and the hospital in Sacramento. UC Davis is still the major agricultural university in the US and also has California’s only veterinary school with excellent imaging facilities for small animal research.

Davis is a small American college/university town with around 60 000 inhabitants with the students accounting for half of the population. Also, there are more than 65 000 bicycles and a public transport system within the city run by the students and using red double decker buses from London. We manage well by using our bicycles, which were bought during a previous sabbatical stay in 2005 and still work well.

What is good here and what is good in Bergen is noteworthy reflection. And it is quite often in favor of Bergen.

Last, but not least. The opportunity of having a viable sabbatical system, rests on generous colleagues who are willing to take over duties at UiB with regard to teaching and whatever else I have been and still is involved in at the department, in CCBIO, and elsewhere. Thank you all for the support and extra efforts that you have put in while I have the privilege to be on an extended sabbatical. 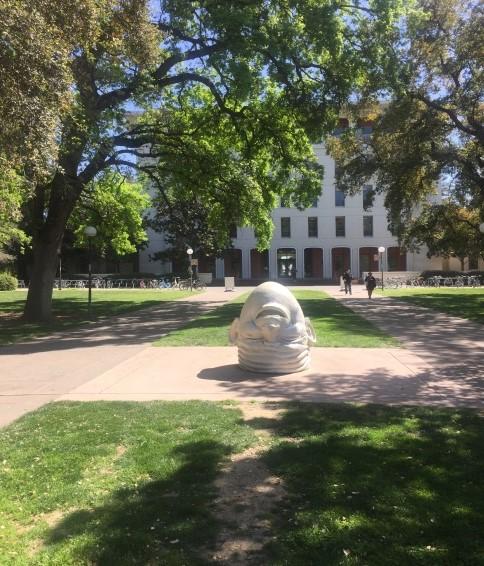 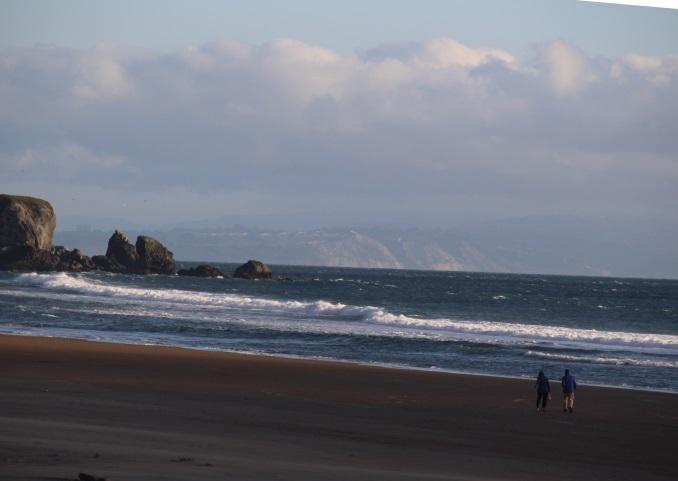 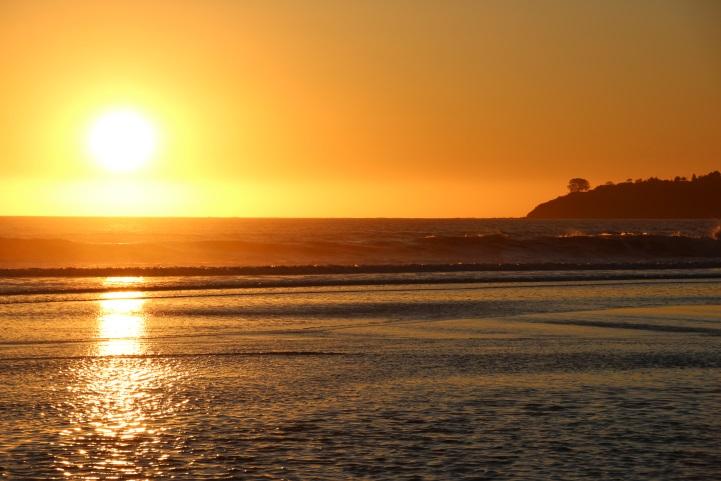 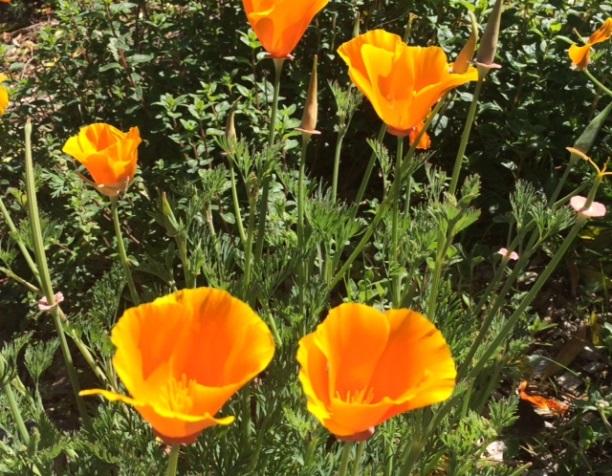