New discoveries on deadly fungus – might be a key for treatment

Scientists at the University of Bergen (UiB) have discovered a new enzyme on the deadly fungus Aspergillus fumigatus that might unlock new treatment. The fungus kills around one million people per year worldwide, and is found “everywhere”.

Aspergillus fumigatus kills as many people as malaria and tuberculosis, but is less known. It is found "everywhere", for example in the soil or in our compost, but is not normally dangerous to healthy people. Those who die from it often have a poor immune system or are hospitalized for lung infections, such as covid-19.

Aspergillus also constitutes an increasing problem in agriculture, because the fungus causes deadly infections in both plants and animals. In the same way that many bacteria are resistant to antibiotics, also this fungus is now becoming more and more resistant to the limited repertoire of treatments. It is therefore important to find new ways to fight fungal infections.

Researchers at the Department of Biomedicine at the Faculty of Medicine, UiB, together with researchers at the Faculty of Mathematics and Natural Sciences and a German research team, have now discovered an enzyme on the surface of the fungus. The newly discovered enzyme breaks down a vital molecule that is important for the cells' energy metabolism: the NAD molecule, which is formed in our body from vitamin B3.

Without NAD, cells cannot survive. Therefore, the breakdown of NAD could affect immune cells and weaken our immune system to fight the fungal infection.

Similar enzymes are found in bacteria that cause infections such as tuberculosis, streptococci or cholera. The idea that also fungi may have an NAD-degrading enzyme on their surface has been raised already in the 1950's:

"Enzyme activity that degrades NAD had been detected on the surface of a fungus, only the identity of the enzyme was never established. However, that fungus is commonly used in research laboratories and not known to be pathogenic. Probably, this discovery therefore went into the archive", says Professor Mathias Ziegler, leader of the study.

They want to re-examine the hypothesis that an enzyme, which breaks down NAD, may contribute to pathogenic mechanisms in fungi such as Aspergillus fumigatus.

"We measured strong enzyme activity on the surface of spores from Aspergillus fumigatus. It surprised us", says researcher and first author Øyvind Strømland.

Modern technology makes it possible to study the enzyme

"Using an elegant biochemical method, we identified fragments of the protein sequence from this enzyme. Since the entire genome of the fungus is known, we could then use these fragments to identify the gene that encodes the enzyme", says Ziegler.

"The next step was to use the genetic information and create a version of this gene that can be used by laboratory cell lines “trained” to produce sufficient amounts of the protein for detailed molecular studies", he continues.

In this way, researchers have been able to study how the enzyme breaks down NAD.

"There are two things that are central here. Highly sensitive analytical technology enabled identification of enzyme fragments. The other important element is that we now have the genome sequence and could easily identify the gene. That was not possible in the 50s", says Ziegler.

May design new drugs against the fungus

The researchers are clear that even though it is known from other diseases that similar bacterial enzymes break down NAD in infected cells, it cannot be said for sure that this is the case with the enzyme from Aspergillus fumigatus.

However, they know a lot more about the enzyme now through their research, and the hope is that the knowledge can help to discover new treatments for fungal infections. Intriguingly, their bioinformatics analyses revealed that this type of enzyme is predominantly present in pathogenic fungi.

"If we could make a drug with molecules that resemble NAD, they might block the enzyme in our cells", the researchers suggest. 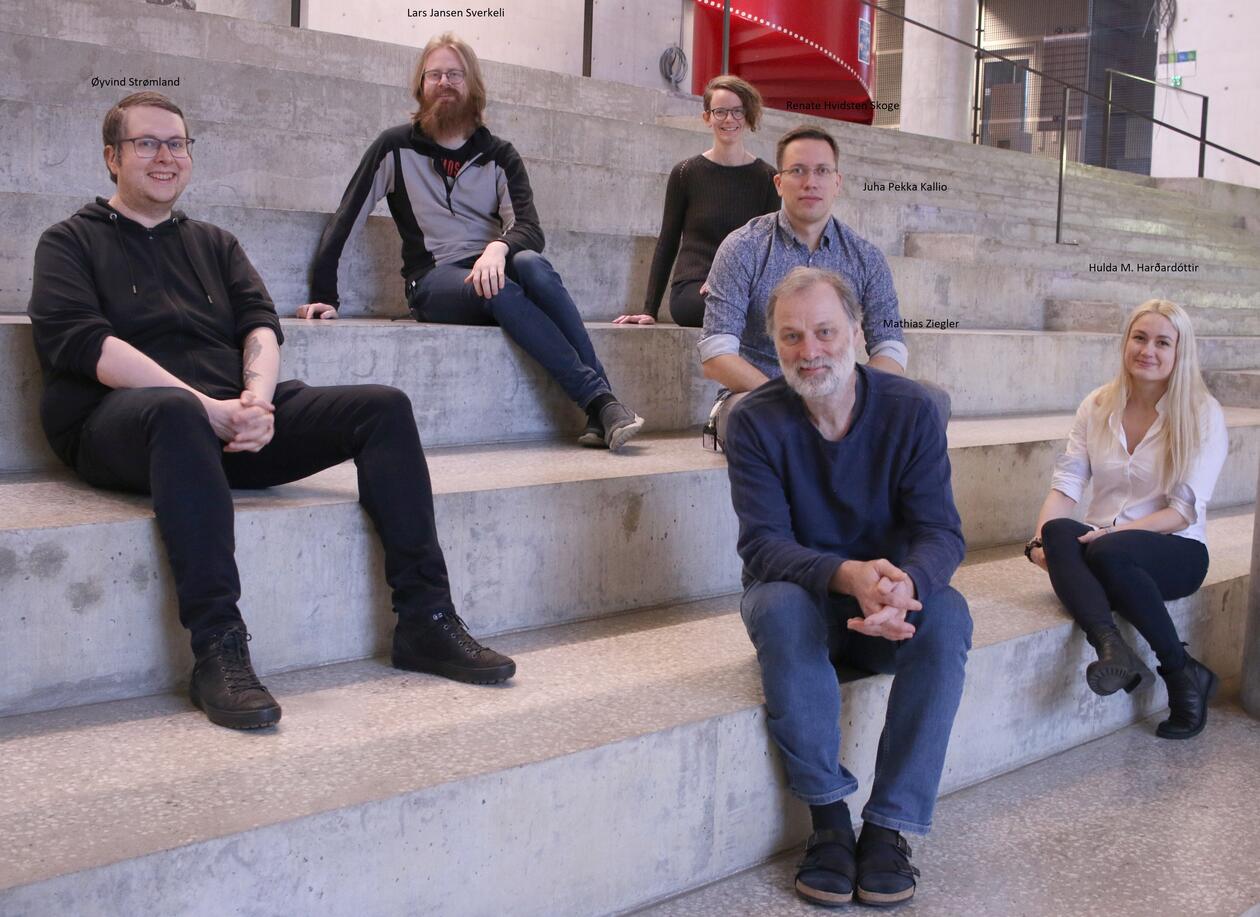 Researchers at the University of Bergen who have contributed to the study. In the front Øyvind Strømland (left) and Mathias Ziegler (right).
Photo:
Marc Niere
Related content 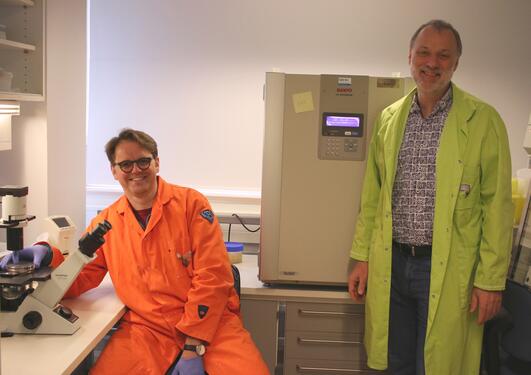 Researchers at the University of Bergen have made a major contribution to the discovery of a protein that plays a fundamental role in human energy metabolism.