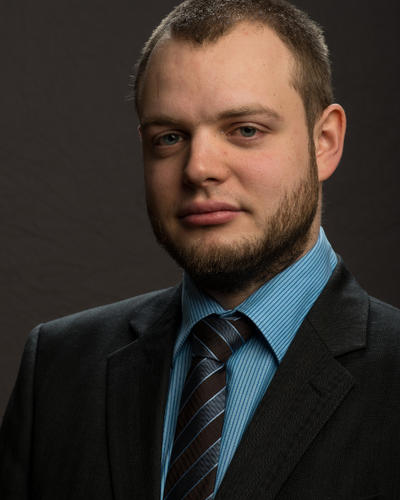 Associate Professor, I have left UiB and can for now be found at Nord university
Department of Mathematics
Workshop Young researchers between geometry and stochastic analysis
orcid
researchgate

Rough path theory is in itself already quite geometric and can be formulated with ease in a Banach space setting. However, then geometric, combinatorial and topological questions come into play.

My research interests and expertise encompass in particular topologies on spaces of (smooth) functions,  diffeomorphism groups and higher categories in differential geometry (in the form of Lie groupoids) and their connections to infinite-dimensional geometry.

Before joining UiB, I have held positions at TU Berlin and NTNU Trondheim (for example in the EU-project CHiPS). There applications of infinite-dimensional geometry and numerical analysis were key elements of my research. If you want to know more, (almost) all of my preprints can be found on the arXiv in preprint form.

Here are some key research areas I am interested in (together with some of my contributions):

Rough paths are connected to character groups of certain Hopf algebras (see here for an explanation).These groups turn out to be infinite-dimensional Lie groups:

Geometry on manifolds of Differentiable mappings

In Fall 2020 I am teaching MAT331: Topics in Analysis (Infinite-dimensional geometry), this course is supported by the Trond Moen Stiftelse as a TMS gathering based course

You are a student interested in taking a Bachelor- or Master project with me? Then please feel free to get in touch! Usually I have several ideas for such projects from (infinite-dimensional) differential geometry and its applications. Here is a list of possible projects. However, own suggestions for projects are also welcome.

In the past I had the pleasure of supervising some Bachelor projects at TU Berlin (together with P. Friz in stochastic analysis). Further, I was involved in the StudForsk program at NTNU Trondheim. The project there was completed with a joint publication. See:

Publications in refereed journals and books

Almost all of my preprints can be found on the arXiv in preprint form.

I am involved in the CODYSMA project headed by H. Munthe-Kaas.