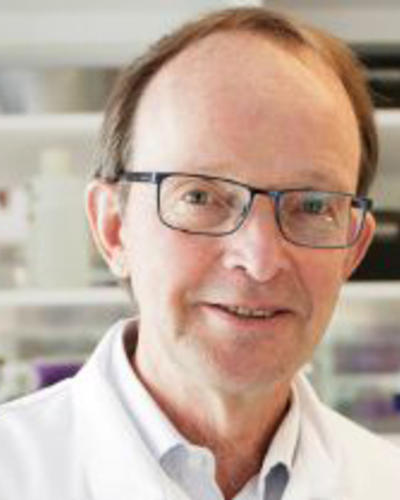 Professor
The Department of Biomedicine
researchgate

Rolf Bjerkvig (f. 1953) is Professor for cell biology and has since the ealy 80s worked in experimental cancer biology.

Dr Bjerkvig receives major grants from the Norwegian Research Council, The Norwegian Cancer Society and the European Commission. He is on the editorial board on several international journals and is sitting in several national as well as international funding committees for cancer research in Europe. He has published more than 200 articles in scientific literature and has received a number of research prizes for his work. In 2015, Bjerkvig was awarded the King Olav V Research Prize in Cancer Research.